First of all, an update about Nicole otome dating sim, since I started the preorders already. You can watch Jeff video preview below:

he seems polite and kind, but also quite bizarre! Anyway, I got the first 3 scenes out of 10 with him and have already added them to the game. I’m waiting for 16 chibis and icons from the artist, and some extra outfits.

Worse case scenario, I can release an exclusive preview build towards mid-August with the first 3 scenes of each boy. But I honestly hope that the writer and artist will work faster, so I can skip the preview build and release the final demo at the end of August, though I think it will be harder…

Anyway, we’re finally getting close! About the yuri version, once the main game is done it will take less time since basically is only the writing to do, since the gameplay and the chibi/icons art will be already implemented 🙂

Big games require long wait 😉 Probably not what you wanted to read, but well that’s the truth. Coder is working on the new RPG system, and I think is going very well, but obviously needs time (and will need a lot of testing too even after is finished).

Plot wise the first chapter out of four is not finished yet, because we were doing some tests with the isometric maps and other gameplay things. But I assure you that the writing quality is great as always!

So in summary… we’re behind. A lot. But I’m very confident that once the game is ready you’ll be amazed by all the things in it 🙂

Character artist is doing the “steamy scenes” also known as “beach sex scenes” 😉 now don’t let your imagination go wild, since is not an eroge game after all! However, let’s say that those scenes will be quite interesting!

Backgrounds are progressing well and artist said that should be ready by September. Is hard for me to give an estimate at this point, but I think the game “could be out before Christmas if everything else goes well” (writer is coding all the sprite expressions but is a bit behind). 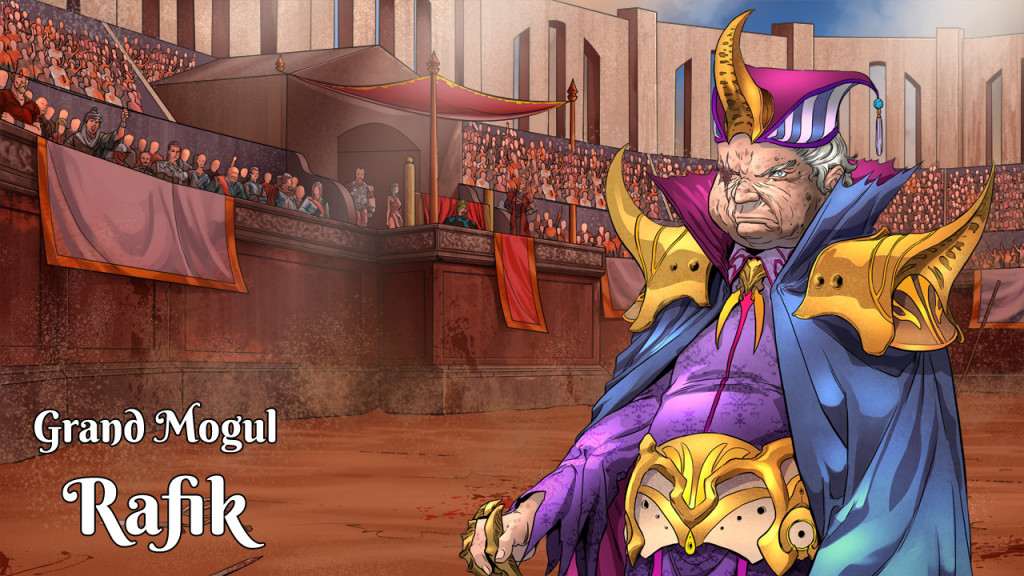 Things are going well both in the writing (six scenes done) and in the art (all main characters so far are finished, though there’s still a lot of work left to do).

About the gameplay and coding, I’m still behind because I was too busy with other real-life stuff, but I am confident that I can begin working on it at full speed in September. At least in this case if I have all the art and the writing done by the Fall, it will depend only on me so the game should be out before Christmas 🙂