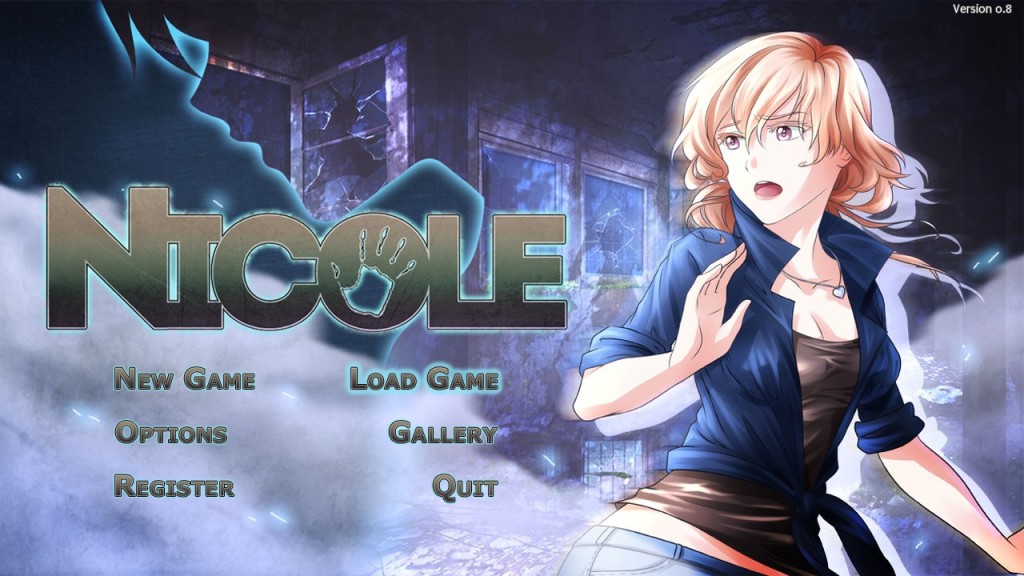 Get the demo and buy the game in the official game page at: http://www.winterwolves.com/nicole.htm

After a long wait, Nicole is finally in beta! The beta actually started last Monday, so this version is already very stable! The latest 3 updates consisted mostly of typos and wrong images, so it should be perfectly safe to play this version (I got report of people who finished all the endings).

So what are you waiting for? Nicole needs your help! 🙂

Update on the yuri version

As you might know, a yuri version is also in the works. This time the yuri will be a completely separate game. Once it is ready, I’ll make a new demo where you can choose in the beginning which kind of content you want to see in the game.

The art is at good point but the writing has just started, so right now I can’t make any guess about when it will be available, though I hope worse case scenario Spring 2014!

There’s no doubt that the RPGs have become my most popular games, so don’t worry I haven’t forgot about them. Right now the new Planet Stronghold 2 writer is busily working in the mines under the iron fist of my whip… ahem I mean, I’m motivating him to work fast 😉

Regarding Seasons Of The Wolf, writer should resume working on it in November and I still have to code almost two seasons of the game story. I plan to do like I did with Loren, and release the game as I’m working on it. So once I finish the full first season (Winter) I’ll release a beta demo for it, then when I finish the second I’ll update the demo to include the second season as well and so on.

10 Responses to Nicole beta officially out