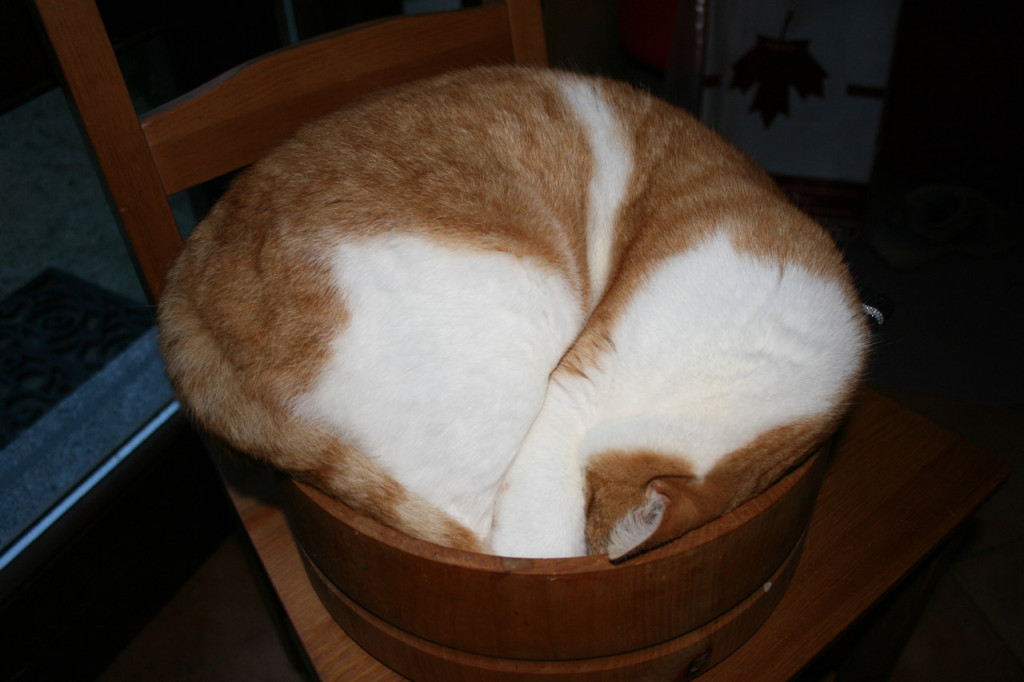 My cat Mirtillo sleeping in an unusual way 😀

I’m going to change completely my way of working. From now on, I’ll only make games in my native language, Italian.

1) Release Loren on Steam. This is going to happen soon ! Took a bit of time to the coder to implement the achievements on all the OSes, but now everything works. The DLC Castle Of N’Mar will also be released, a few days later.
2) Finish Roommates. The game is long and the writer Michael tested it a lot, but I really think the best solution is start the preorders and the public beta testing, this way thanks to the awesome users in my forums the testing will go much faster. In the next weeks will fix all the issues found and code the scheduler, which will be similar to Flower Shop one.
3) Finish Nicole Yuri version – though this mainly depends on the writer to be honest 🙂 my job in this case will be to motivate her!
4) Release another otome game that for now I’m still keeping “under the hood”, but that I’ll announce in the first months of this year.
5) And of course, finish Seasons Of The Wolf and Planet Stronghold 2. Both games are quite big, but this time I shouldn’t be distracted by other things and will make sure to motivate and help the writer and coder appropriately 😉
6) At this point we will probably be in late 2014. Depending on the situation, either start working on Spirited Heart 2, Undead Lily, Loren 2 or something else. In this case is impossible to make any kind of prediction since there are too many factors and people involved.

Better integration with the story

Looking back at past year, one thing I didn’t do properly was to support the writers more. This doesn’t mean telling them exactly what to write line by line, but (for those who needed/wanted it of course) be more involved in the process as they write.

Some writers are happy to work on their own at their own pace with minimum need of my support/feedback: but in any case I need to check what they do to make sure that the final product reflects my vision and most importantly players’ expectations, and that works with gameplay.

And also I need to integrate the story more with the gameplay, though probably this can be done only by planning better the whole thing from start and writing a good amount of draft/storyboards myself, so will need more time for this.

Always Remember Me on Dailyroyale.com

If you missed my Christmas sale, you can still get a good deal for my game Always Remember Me at http://www.dailyroyale.com/! Expires in the next 2 days (approximately, there’s a counter on the site).

I have many other interesting things going on in the next weeks, stay tuned 😉