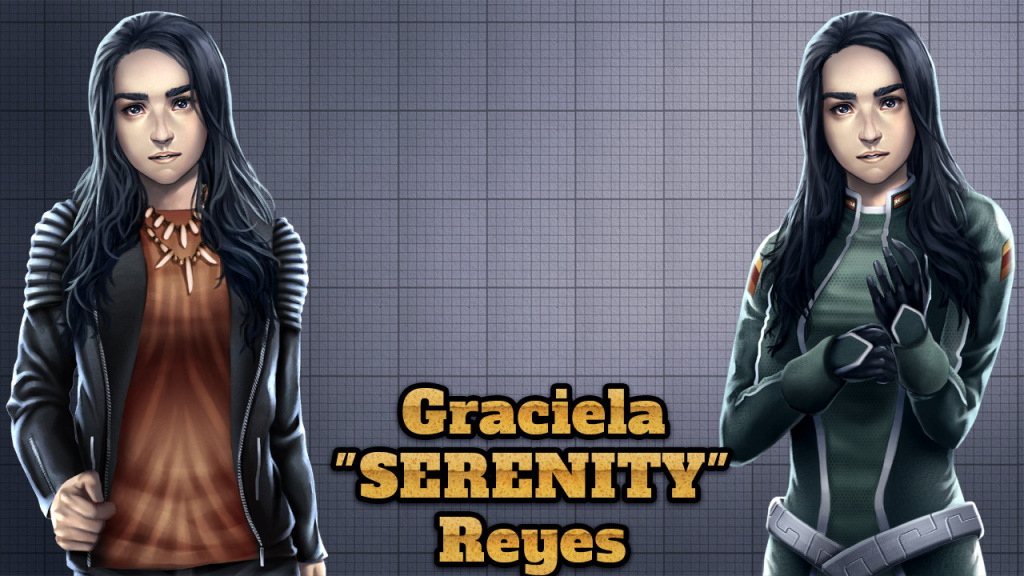 Time for another PSCD character, one of the few humans with psionic abilities (in this prequel game they’re not common as in Planet Stronghold).

Description:
Graciela is among the rarest of humans; a person born with great psionic potential.  As such, this made her highly sought after by many organizations to make use of her talents.  Ultimately, she chose the military as it seemed to give the best training.

At heart, Graciela is a peaceful woman; after all, when you can feel another’s emotions, it makes little sense to cause them harm. She figured by joining the military, she would have an opportunity to use words where most would resort to guns.

This calm sense of self earned Graciela the nickname, Serenity, which was instrumental when humans made peace with the Xynthillians.  A highly empathic the species, the Xynthillians never had to psionically shield themselves before, and thus were wide-open for what was essentially emotional assault when they first encountered humans.  Graciela, underwent this pain when younger, was able to broker a peace by having the humans promise to stay away from Xynthillian space.

Unfortunately, even with her success, Graciela still faces  discrimination.  People fear the unknown, whether it be aliens or  psionics, but Graciela hopes, given time, she can help people overcome this  prejudice.

I’m still producing the art assets for PSCD, including the romance scenes. Once I have all of them will do some sneak previews as usual. There are some very interesting and unique settings for the romance CGs 😉

Like in past week, spent this week working on ACT4 since I finished the ACT3 main coding but I’m still waiting for the tilesets. Please be patient, but at least know that I’m not wasting a single day of time 🙂 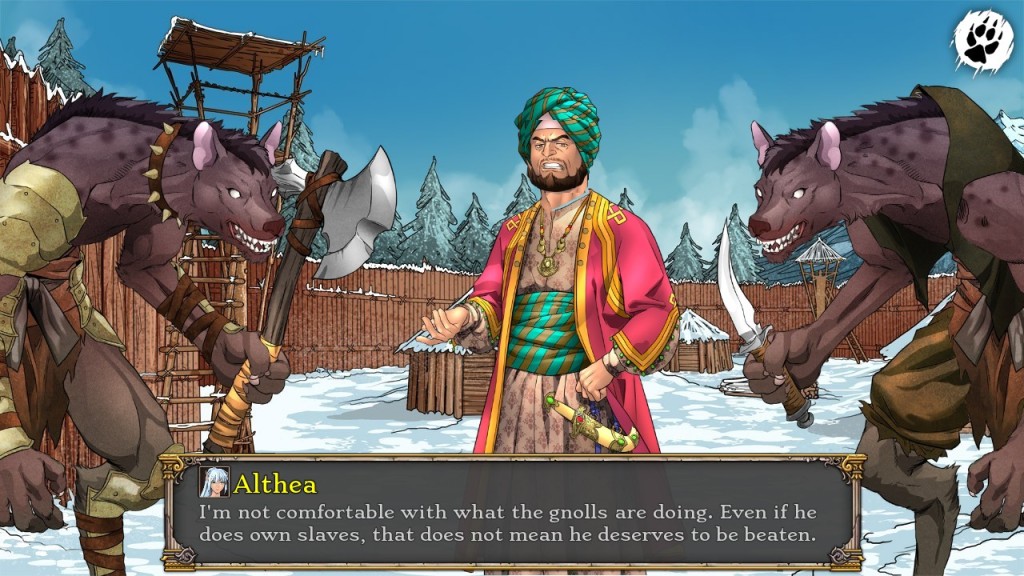 a sidequest of Act4 featuring some ferocious Gnolls!