The Queen Of Thieves – Tomas Jingoli 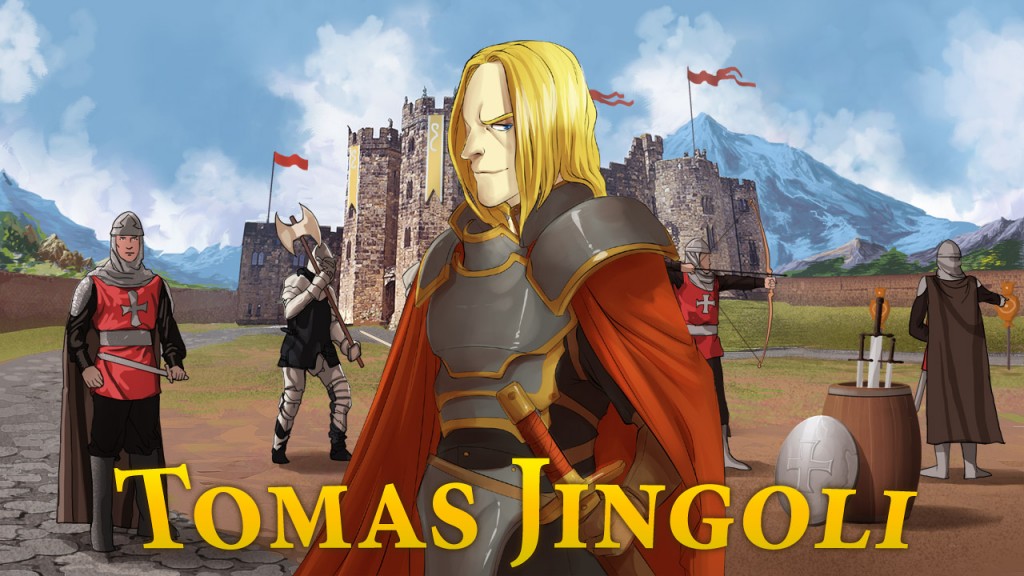 This week is the turn of another secondary character, one of the “bad guys” (very very bad!), General Tomas Jingoli (I foresee an interesting boss fight with him in the game).

Born the bastard son of one of the noble families of Ahkra, Tomas was cast out as an embarrassment along with his servant mother. He was raised a peasant well aware of his noble origins and how they had spurned him. It made him angry and that rage simmered within him for all of his young life. Leaving home as an adult, he joined a mercenary company passing through the city and left to fight across the world in more battles than he could count.

He returned many years later to find his father’s family out of favour with the latest ruler of the country and he saw an opportunity. Entering the castle, he pledged allegiance to Raul and promised that he would cleanse his family of all disloyal members. He failed to mention that he was a bastard son and not an actual son of the Jingoli family, but such facts he deemed unnecessary to what he planned to do.

Entering the estate of his father, Tomas roved through the manor and slew everyone he came across. None could stand against and in the end every member of the household, servant and noble, laid dead at his feet. His display impressed Raul who immediately appointed him as the general of his armies and ordered him to pursue the Queen of Thieves that the Jingoli family had previously failed to stop during her latest robbery.

Tomas is utterly consumed with the hatred and rage that fed him his whole life. Even with the object of his hatred dead, he cannot let go of the anger inside him. Every slight, real and imagined, has to be answered with lethal force and it has led to the point that even his most trusted men live in utter terror of him. Despite that, no one would dare cross him and so, for now, all of Raul’s soldiers are completely obedient to Tomas Jingoli, the Kin Killer.

For those who don’t read the forums or follow me on twitter, I made more updates on PSCD. You can already play several missions/scenes beside the free demo now 🙂

As always the best way to download the demo is from my forums: http://winterwolves.net/viewtopic.php?f=42&t=3745 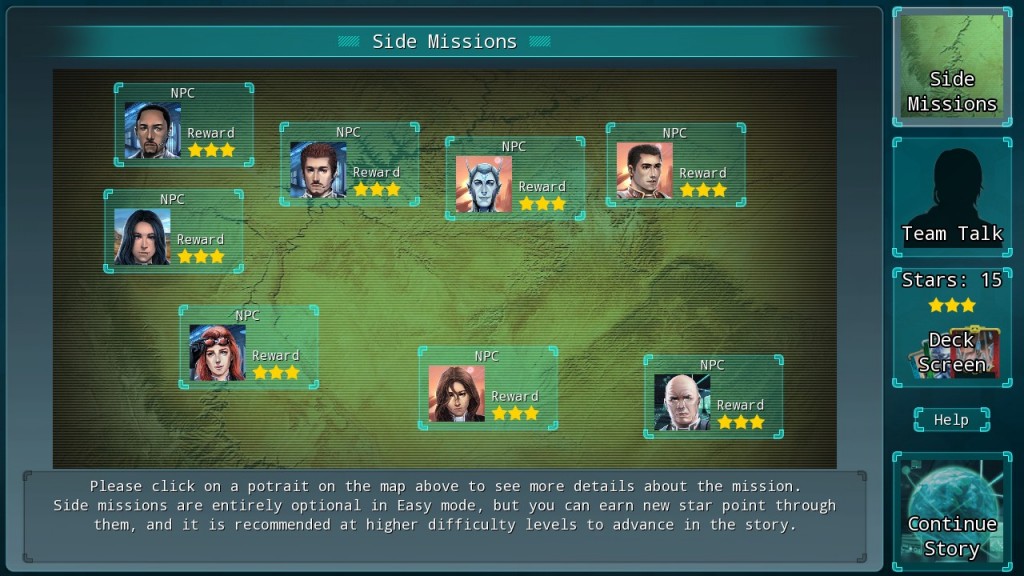 Besides the main plot missions, I have also added over 16 NPC missions. They’re specific missions with one of the various characters present in the game (including Remi/Alicia), as you can see from the screenshot above.

You’ll get 3 random NPC missions each time, so not all at once like in the image (it was a test I did during development). They’re mostly for the gameplay-fans, though there are also some small scenes in each of them (but really small, not like the team talk ones).

So far everything seems on schedule, the theme song is done (and it’s beautiful, can’t wait to show it to the public) and the video trailer is already being made. Barring unforeseen circumstances, the January 2016 release of the final game seems definitely possible 🙂

After the base game is out, I’ll probably take a break and publish one of the dating sim (very likely C14 Dating!) and then get back to work on the DLC. After that, I’ll resume working on Queen Of Thieves, and other games (depending on their advancement status).

Speaking of C14 Dating… have you seen how beautiful the new CGs are?? no? here’s a sneak preview: 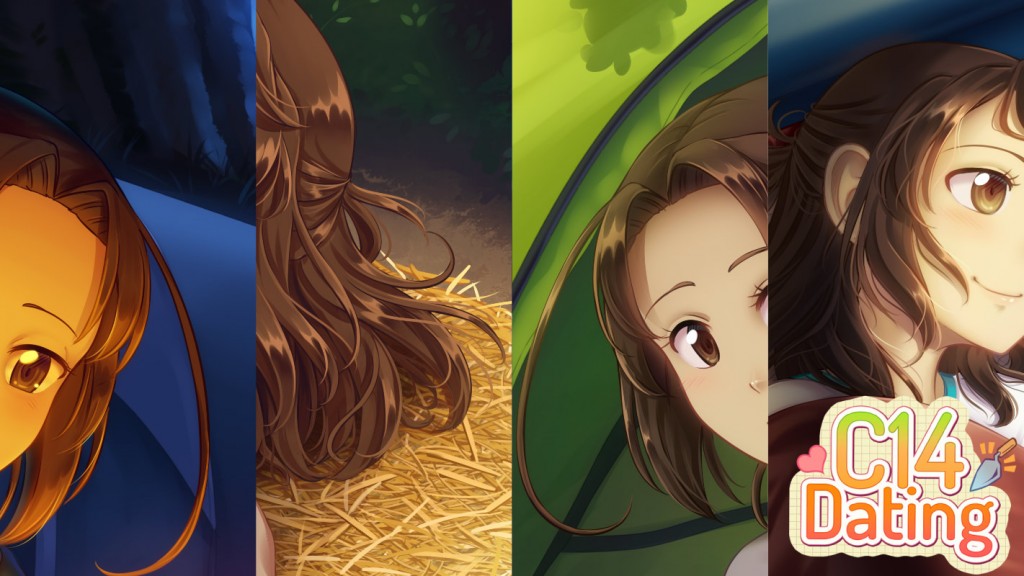 11 Responses to The Queen Of Thieves – Tomas Jingoli