The wind of change 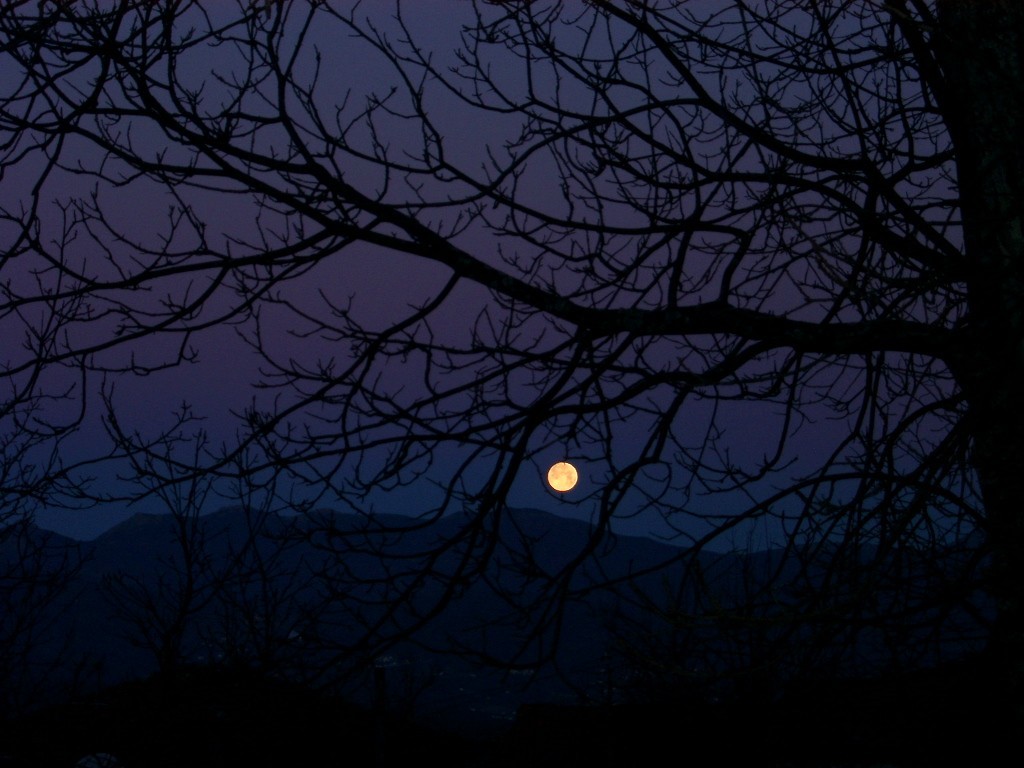 Need to give credit to my wife for the nice photo above!

And now after writing this title, I have the good old Scorpions’ song stuck in my mind!

Between this and last year I have learned a lot, and I’ve decided that (after the current “batch” of games is done) it’s time to change:

OK I think I’ve explained enough! For many games that will be out (even next year) the things above won’t apply since I started them time ago, so they will still have maybe some grinding or be really “too big” (but of course since the text has been already written, it’s not like I’ll cut it down!).

But in future, doing the things above, I should be able to release games more regularly, and some of them cheaper than usual (which in the current climate seems very important) and even if the word count might be lower, the overall fun (and critic/players reception) will probably be higher. At least that’s what I hope, we’ll see!

For those wondering about the progress on games, I made a sort of estimate release schedule in my forums, which I copy paste here:

END OF MARCH
– launch C14 Dating on my site “soft release”. Probably on Steam towards end of April or early May
– finish all the QoT romance coding (not much left)

APRIL
– Forsaken and artist should finish the last scenes/CG for QoT
– I will take a look on Heirs & Graces and probably code the gameplay and start the beta maybe (though could be delayed to May)
– decide what to do with Undead Lily gameplay, possibly a RPG. Make a detailed storyboard this time

JUNE
– hopefully release of both Heirs & Graces and Queen Of Thieves, but this last one could be delayed to July

JULY-AUGUST
– it’s likely that will be too hot to work as usual, plus I might want to take a break considering the insane amount of releases this year! I might do a few prototypes for new games though

That’s all for now! Happy Easter by the way 🙂

18 Responses to The wind of change