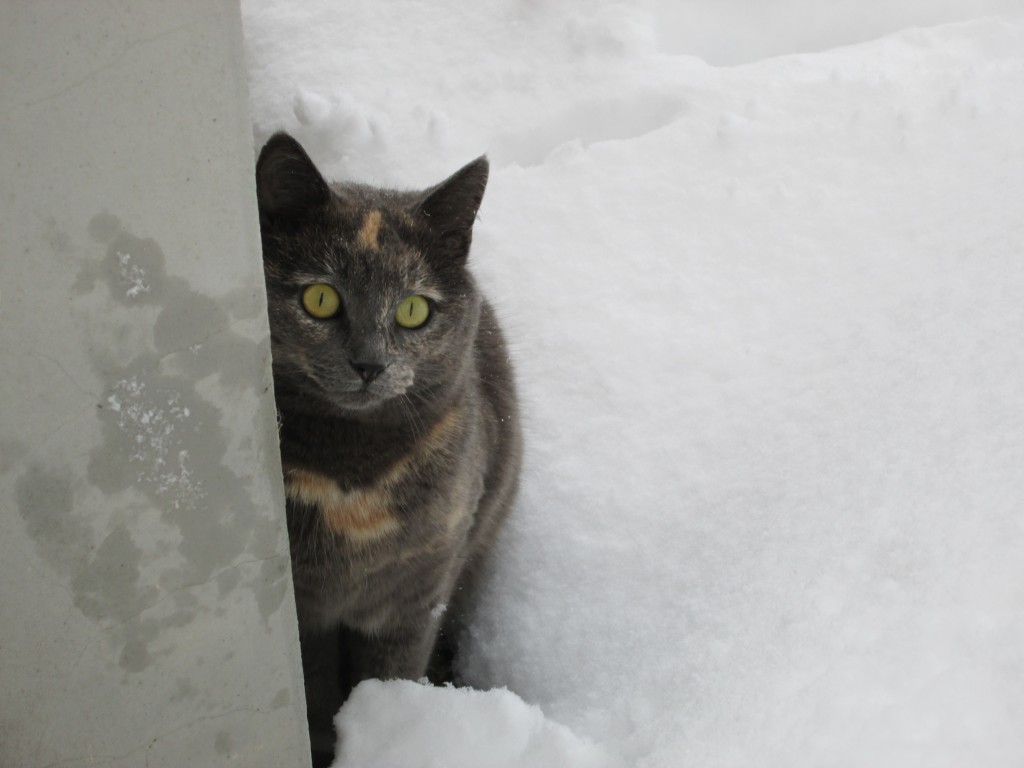 Love Bites character introduction will continue in next weeks, don’t worry 🙂 Today instead I wanted to talk about the current status and my future plans.

But first a short announcement! C14 Dating is now officially in beta! Which means you can preorder the game and play immediately using the beta link on my forums. Check the official page now: http://winterwolves.com/c14dating.htm
If all goes well the game should be out of beta at end of the month or early April 🙂

First of all, despite what I’m going to say I want to reassure everyone that all is well for me, despite the lack of releases last year, and the delays I had. I have now found a good group of people to work with, and unless some of them quit, I think I should be able to keep producing my current kind of games for years to come (as long as people keep buying them! :D).

However, I feel the need to try doing “something different”. As I posted in forums a few days ago, I will still keep doing my usual visual novel/dating sim/RPGs. That will never  change. But a bit for my “indie growth” and also to have games that I can develop more independently, I will TRY (since I am quite rusty and not sure what I’ll actually manage to do) to make different games.

So it will be like: I’ll release my usual 2-3 games a year (this year might be more, but it’s really a rare occasion and not sure when this will happen again!) and maybe 1 “different game” every 2 years or so.

I will always keep as priority my current game types, but in the past often I had some “dead periods”, where every writer/artist/musician had a task to finish, and my job was simply to manage everything, since I couldn’t go on with the game(s) until I had the new assets (art, writing, etc).

Before, I used to start new games since I don’t like staying idle (I love doing games but in general as a person I really hate doing nothing, I must always keep myself busy!). The problem is that in the past year I found this has several downsides:

As you can imagine, it’s not like adding a new game in progress brings me more revenues, until it’s done. In the immediate, brings only more work and management. So uh, yeah, you cannot start new games continuously as a solution to fix the “wait problem”! Because then if you do that a lot, it can happen like now, when I am overwhelmed by people sending me stuff all at once and (rightfully) asking to be paid for their work 😀

What is the solution then?

That’s the question that I’ve been asking myself in the past weeks. And I think, at least I want to try, that the solution might be to have a game in which writing is not needed, or the scope must not be “Epic RPG with 150 different battles, over 112 unique enemies, 90+ skills, random item generator, improvedAI, isometric map” (yes, I’m talking about you, SOTW!).

Now you might be wondering: “weren’t you burned by the coding? didn’t you said you wanted to make simpler games?”. Indeed, I am. I believe (I could be wrong of course, but I think not) that the main problem of games like SOTW was that there was just too much work, too many skills, battles, custom conditions, etc. and all of this, on top of the story part!

I believe that it should be possible to pick different game types and plan cleverly the design, to actually have to do less work. I have already some vague ideas, which of course will need to be developed and tested more.

It might be a different game style, or an art style. Rogue lite/like (however you want to call it!), strategy/wargames, pokemon-battles style, life sim, match3/RPG combo etc but even pixel art games (I’m not trying 3D, too hard for me). I’m leaning towards games without a story, but even a pixel-art adventure: it would still have much less text than a visual novel for sure! 🙂

The main advantage is that I need to commission only the game art/music, and then I could code those games in full autonomy without need to wait for text, or if it’s still a story based game, the reduced length wouldn’t make me wait for months to get the writing done (and it’s not a problem of slow writers, to write a good story simply takes time).

The big disadvantage of course is that my current public is probably not interested much in games without romance/story, so promoting it would probably happen mainly on Steam.

Anyway I want to make a few attempts and see how it goes. After all, I wouldn’t have made Planet Stronghold and then Loren if I never tried to make something new, besides my usual VN/Dating sims!

In summary: nothing changes vs now, I’ll still do the current game types, but will stop starting new games continuously whenever I have a moment of “free time”, and work on those “other games” instead, hoping that they’ll bring some extra revenue on the side (instead of adding another project to manage and to pay writer, artists, etc).

This entry was posted in game design, general, indie life. Bookmark the permalink.

29 Responses to Trying “something different”