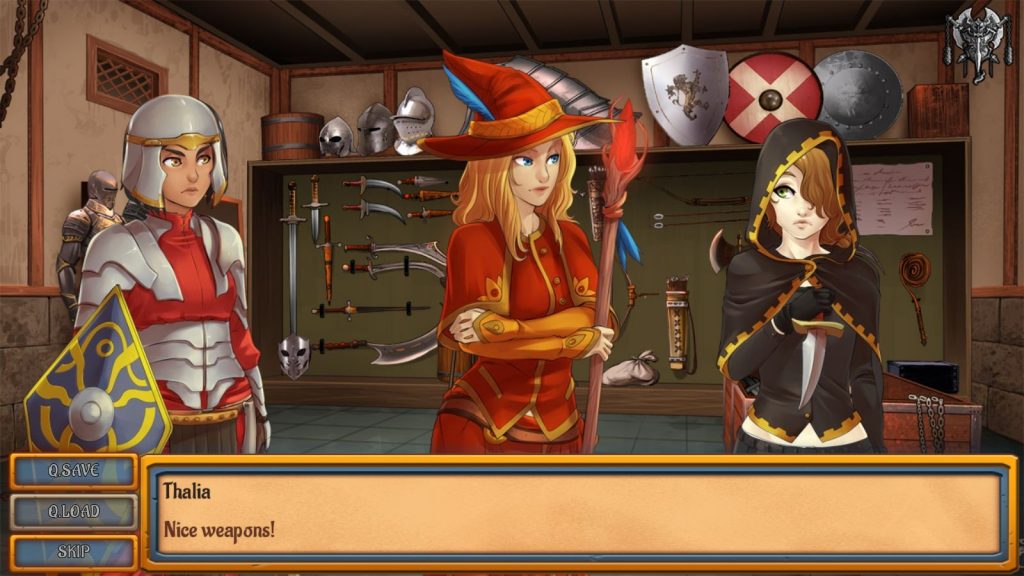 This entry was posted in development screenshot, queen of thieves, roleplay games. Bookmark the permalink.