Woot! Sounds even more promising. Thanks for the answer :D
Top 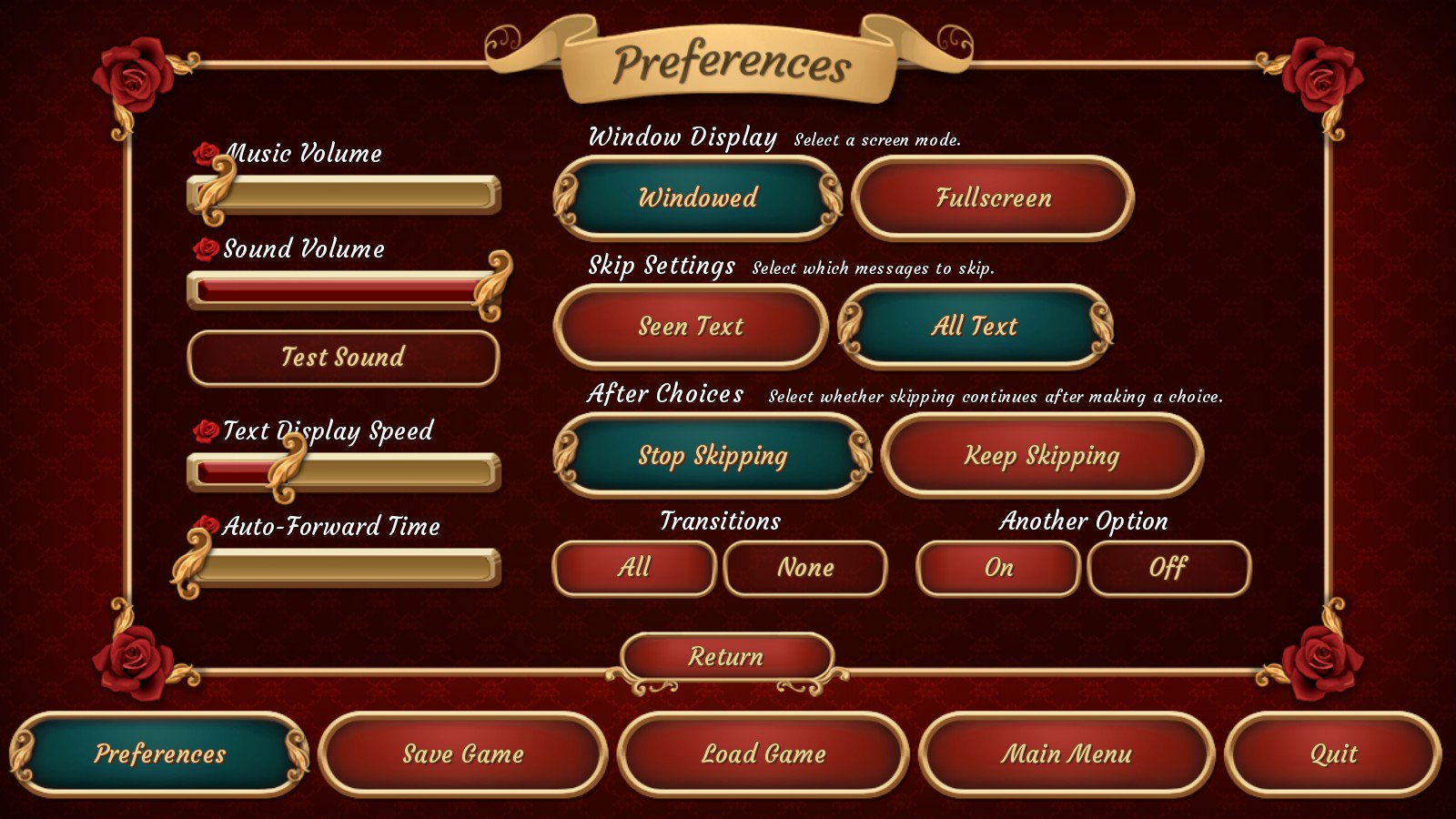 the GUI for this game turned out so good! I must reuse it for other future games

Agree that GUI is really nice, easy on the eyes and easy to understand.
Top

I don't know whether you're aware, but while the screenshots look lovely you're taking a bit of a risk. It has been suggested that large sections of italic font decreases readability, which is one of the reasons you usually see it as a form of emphasis or to denote something is different. But every screen I've seen from this VN is in italics, which could be off-putting to a section of potential buyers (I'm not talking about your core fans, here.) So you might want to quickly check that doesn't affect people negatively

Italics font makes for a beautiful script, so if it's incredibly pretty to the eyes you'd have to assume there's a pretty strong downside to match, otherwise we'd see it in books and games everywhere. But we don't ... not in large sections anyway.
Top

Ah OK thanks for the info. It is actually the font design itself, which makes it look like italic indeed. But while I'll keep it in the options/menu I can always change it for the main dialogue window 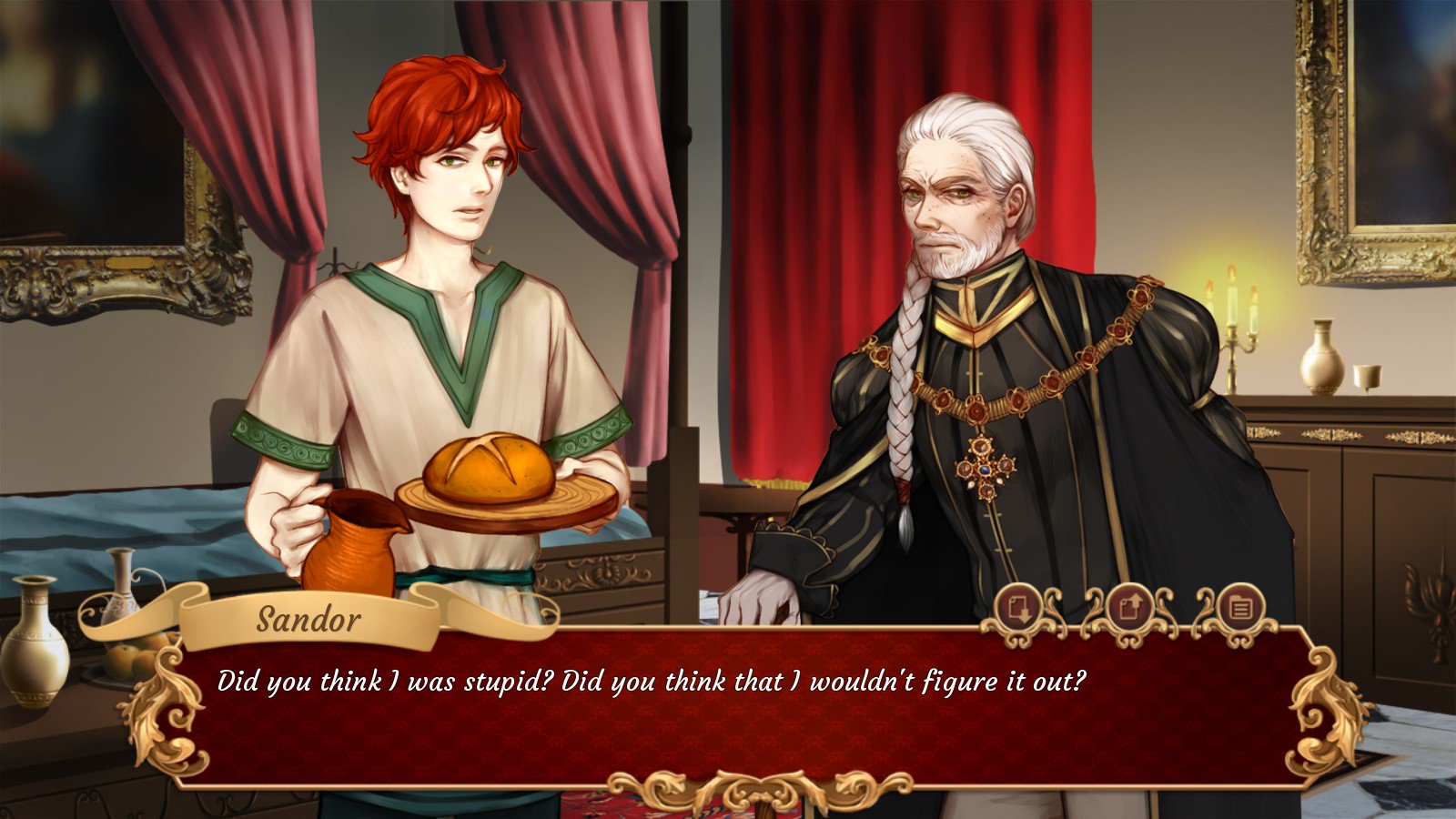 started working on this officially, doing the scheduler/gameplay/basic testing. It has already been completely scripted. Maybe beta will begin at end of April

That the art here is -really- well done and the game looks so nice already helps too. ^^ Another mustbuy from WW
Top
Post Reply
106 posts