And this is how Amazons educate their daughters:

reading Leena loyalty mission. Fans of Loren but also Karen will like her character and strong personality I think!
Top

Haha, so almost one year after this post, some news: writer started doing friendship talks, which are different from romances. You can befriend any party member and get a bonus. Romance is another separate step. This way you can unlock that character specific bonus even if you're not interested in a romantic relationship

Also, I'm going to code the base game stuff to start testing the logic. Here I coded for the game main menu a layered fog effect: 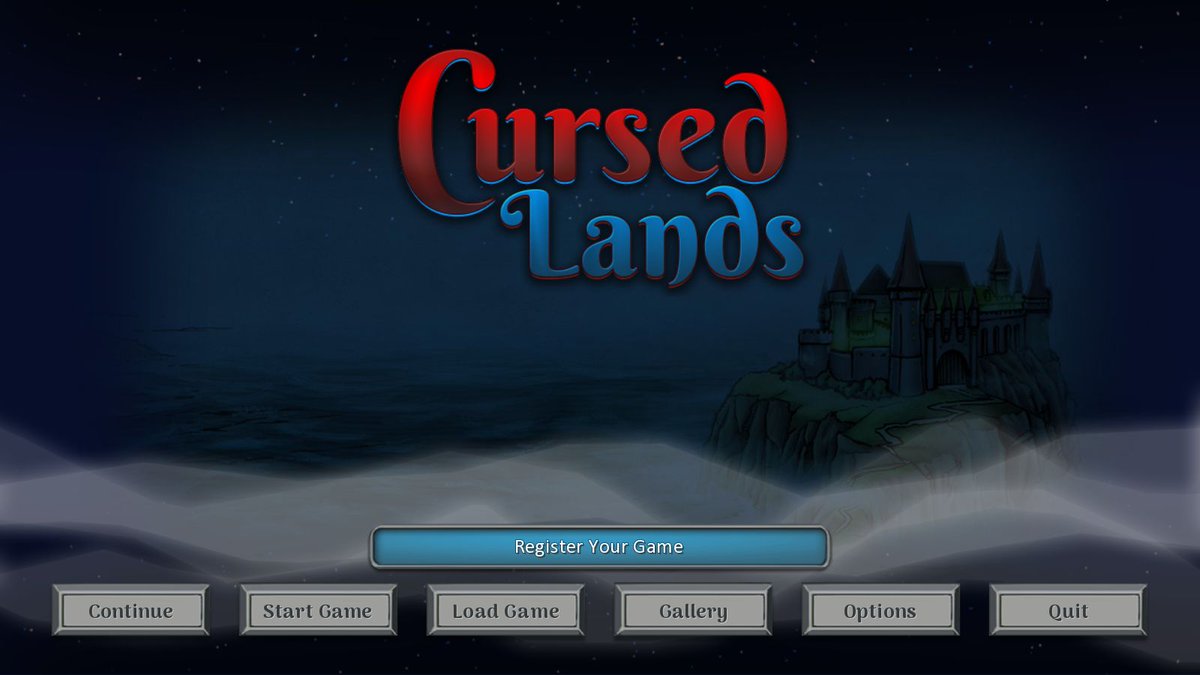 I don't know yet what combat system will use for this game. I wanted it to be simplified vs Loren's system, also will show the enemies fullscreen, a bit like Planet Stronghold. Anyway, there's still time before the story is fully written, but it's progressing well 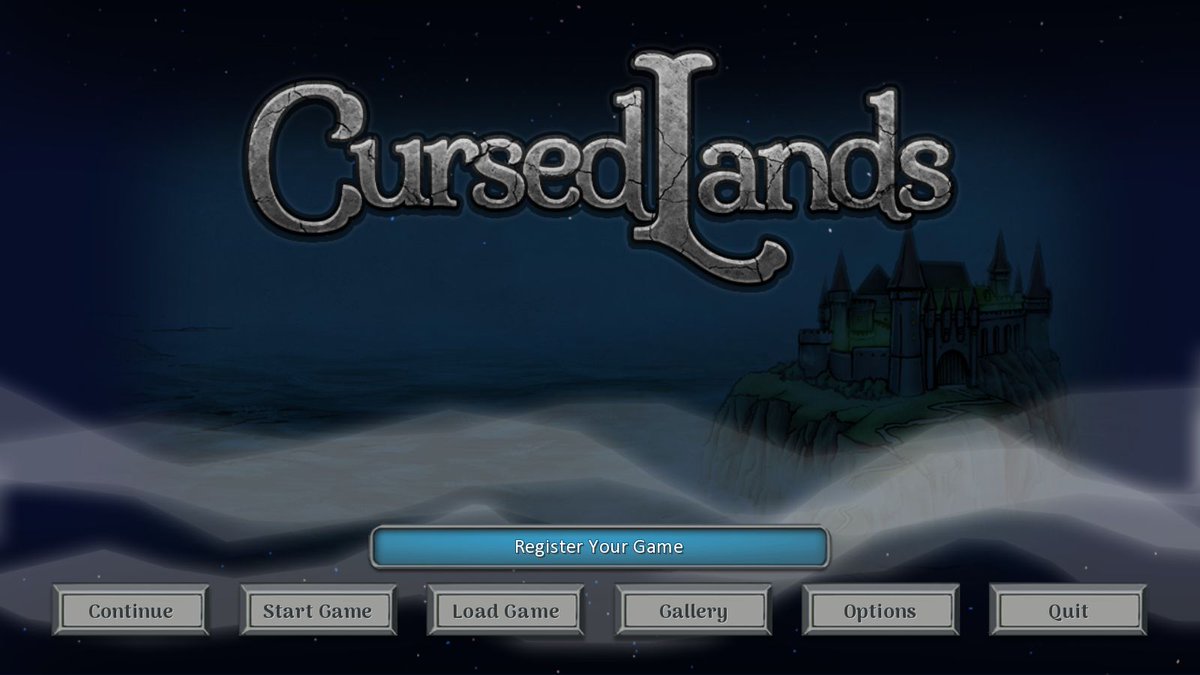 updated main menu with a better logo done by Aleema. I love the final result. I think will use another picture as background maybe. It's about N'Mar so that one seemed appropriate, but maybe will try something else

I personally like that image, it gives the right amount of dread of the unknown.
Top

jack1974 wrote:It's about N'Mar so that one seemed appropriate, but maybe will try something else

It's about N'Mar--any chance we'll find out what the story was w/ the Amazons going there in Loren?

It always seemed to me that there wasn't really any reason that they should've been there, and so Zachary had basically been merely defending his home when he captured them. Or was there more to it...?
#ChambarasArmy #ChalassasFreedomFighters
Top

In Loren the amazons scouts were captured by Zachary and Valery and held hostage as... future food (it's not explicitly said but you could guess that).
Playing the game you'll learn about Zachary/Valery origins and some more lore stuff.
And also learn to love even more (if possible) Karen

Hmm, so from what im getting this game takes place before Loren and its about us trying to retake the castle of N'mar, does that mean that the pc of cursed lands is doomed to fall later on due to the vampires overtaking it in Loren?
Top

There are currently two different endings planned. One good, the other... less good. But both are interesting I think. (I can't say more because would be big spoilers!).
The PC though is not an amazon, you can even choose the race (you see the game from first person view).
Top

jack1974 wrote:The PC though is not an amazon, you can even choose the race (you see the game from first person view).

That reminds me of something I've wanted to know since Loren:

What exactly is the difference between Amazons and humans? (Karen says about "the stupidity of humans and elves" at one point) (Sorry for getting slightly off-topic; it's just something that's always confused me.)
#ChambarasArmy #ChalassasFreedomFighters
Top
Post Reply
91 posts