Chatting with the writer who helped me also with some design, we're going to add an interesting feature to this game. Since for plot reasons the enemies are less varied than the other RPGs (mostly undead!) we're going to have "enemy personalities", which will influence:
- their stats
- their behavior in combat
- the impact of the talents when you talk to them in battle

I will probably make a blog post later this year to illustrate this better, but I think is a cool idea

Initially we wanted to use this system for the boss fights only, but then today we thought was cool to use also for the "normal fights". Quoting my writer's email:

However, I think that this could be worked in for common enemies as well, by having each common enemy spawn with a random modifier attached to it. So, for example, in an encounter with 3 skeletons, the game might spawn 3 enemies: "Daring Skeleton," "Cautious Skeleton," and "Patient Skeleton." That modifier would be presented to the player, and determine both which negotiation abilities would be effective against it, and it could also affect the behavior of that enemy in battle. I also like this idea because it can increase the variety of enemy encounters, especially if a "Patient Skeleton" actually behaves differently from a "Daring Skeleton."

Made a blog post today, explaining a bit more about the game and gameplay: http://www.winterwolves.net/blog/2017/0 ... ds-update/
Top 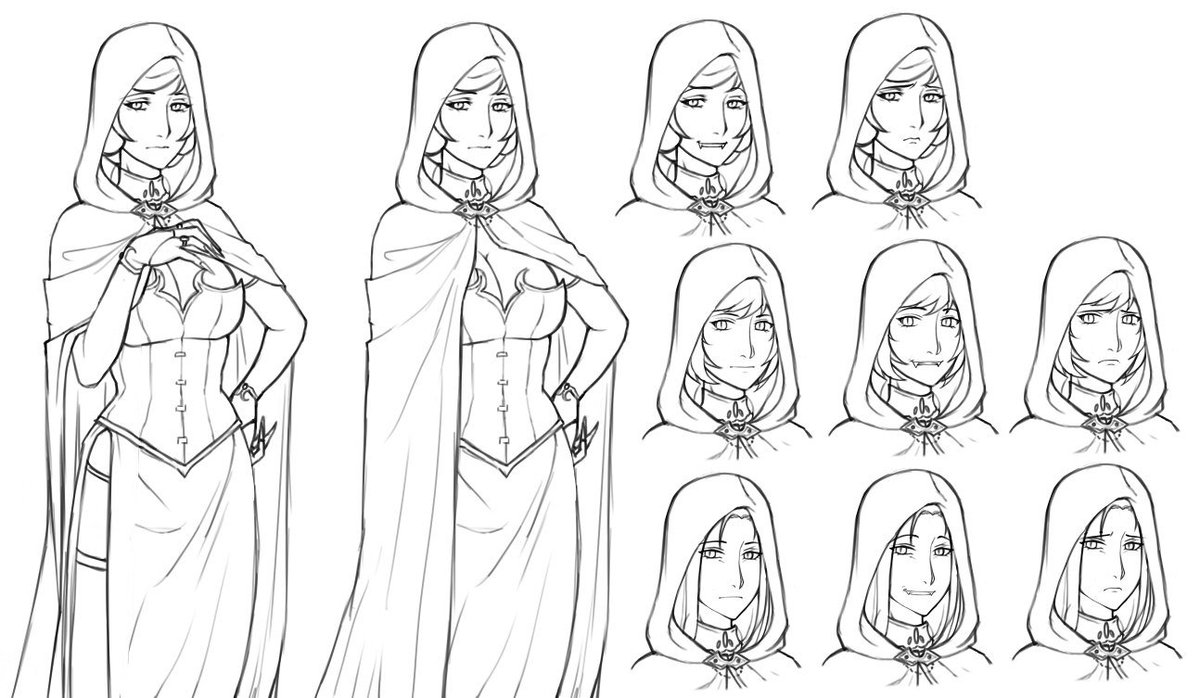 I need to add a new talk option in game. The main character can use the Talent "Annoying Suitor" and ask the vampires "CAN I ROMANCE YOU?".
Effect: vampire NPC flees from battle

I need to add a new talk option in game. The main character can use the Talent "Annoying Suitor" and ask the vampires "CAN I ROMANCE YOU?".
Effect: vampire NPC flees from battle

About time you added this to one of your games! Can I pre-order now?

Just think Jack it would an industry first to be able to romance normally hostile NPCs.....

Oh WAT! Never mind that is called being married XD.

Pace, you're right, the talent's name should be "Marriage Proposal".
Which triggers a big carnage and everyone dies terribly 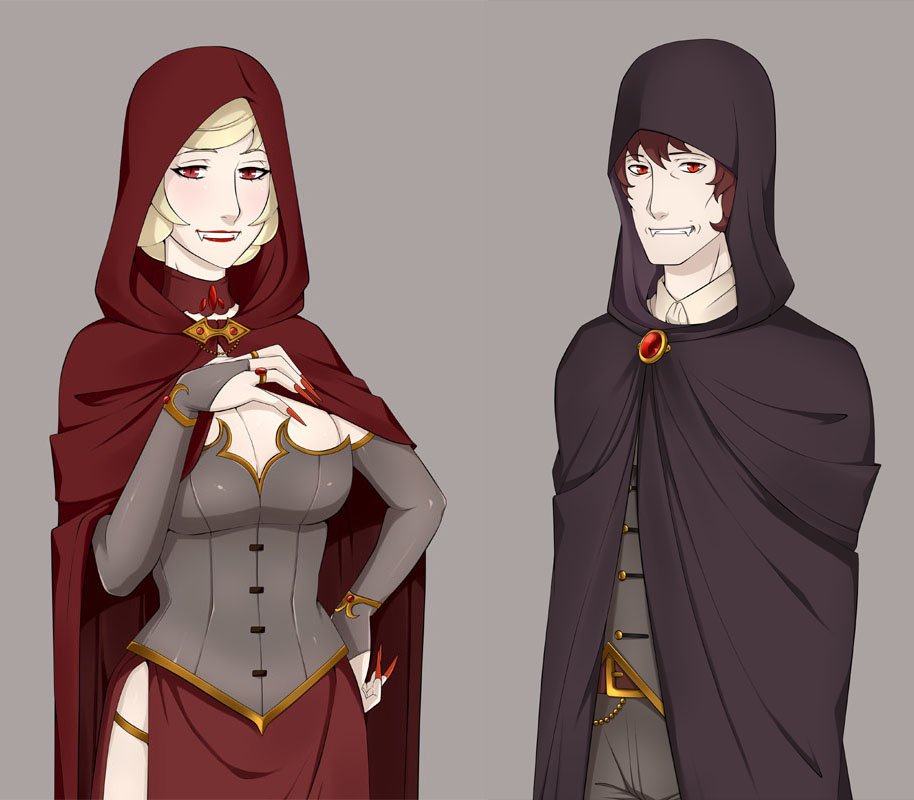 You've been invited to a dinner at N'Mar Castle. In case wasn't obvious, YOU are the dinner!