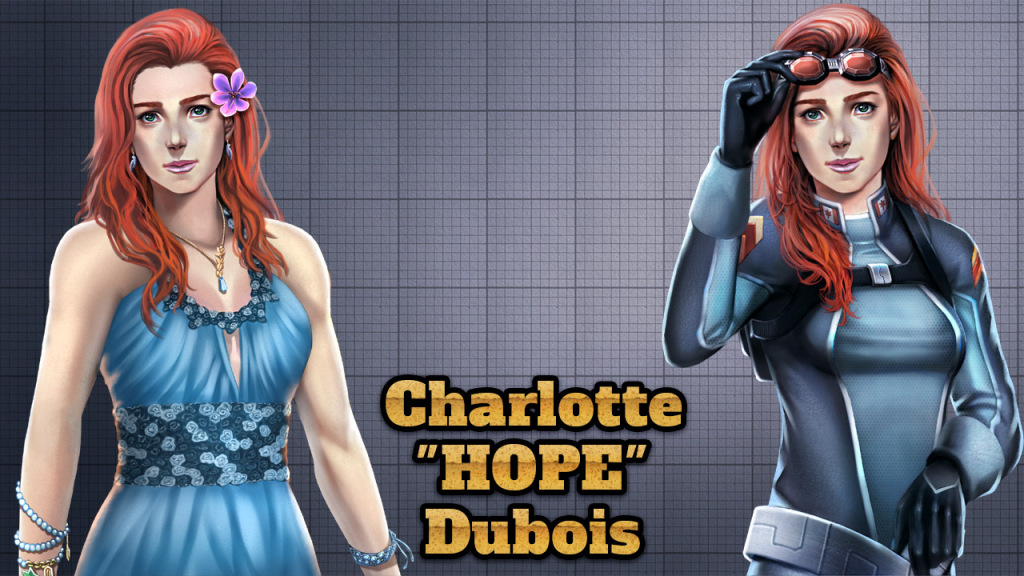 Time for Charlotte’s introduction! She is one of my favorite character design and a possible homosexual love interest for Diana.

Description:
Charlotte was always one of those people which seemed blessed.  Whether she was head cheerleader, captain of the field hockey team, or homecoming queen, she seemed destined for great things.

So, it came as little surprise when she went into politics.  Within a couple years, Charlotte was making great strides, and there was talk of her going to the highest levels of government.  All this came crashing after a scandal erupted, one involving the Imperial Intelligence Agency.  While the details were classified, it was serious enough that Charlotte’s career was dead in the water.

After some soul-searching, Charlotte joined the military, hoping a show of patriotism would be enough to jumpstart her career when she mustered out.  Much to her surprise, she found she actually enjoyed military, and her political skills served her in good stead when dealing with career soldiers and bureaucrats.

This came to the fore when a colony, its populace devastated by repeated attacks, was on the verge of collapsing.  With the skill any public relations specialist would envy, Charlotte convinced the people that yes, while things were bad, they could rise above it, and in fact, be a beacon for others by their resilience.  Some individuals started calling her ‘Hope’, though in more personal moments she feels uncomfortable with the appellation.

When matters of military and public life grow too much, Charlotte takes comfort in her flowers, small plants and seeds she brought all the way to earth as well as exotic species garnered in trade from alien planets.

News about Nicole yuri and SOTW!

There have been some good progresses of the yuri version of Nicole and SOTW. For Nicole, as you probably already know, the game will be much more “dark” and feature spooky/horror themes. You don’t believe it? check the background below: 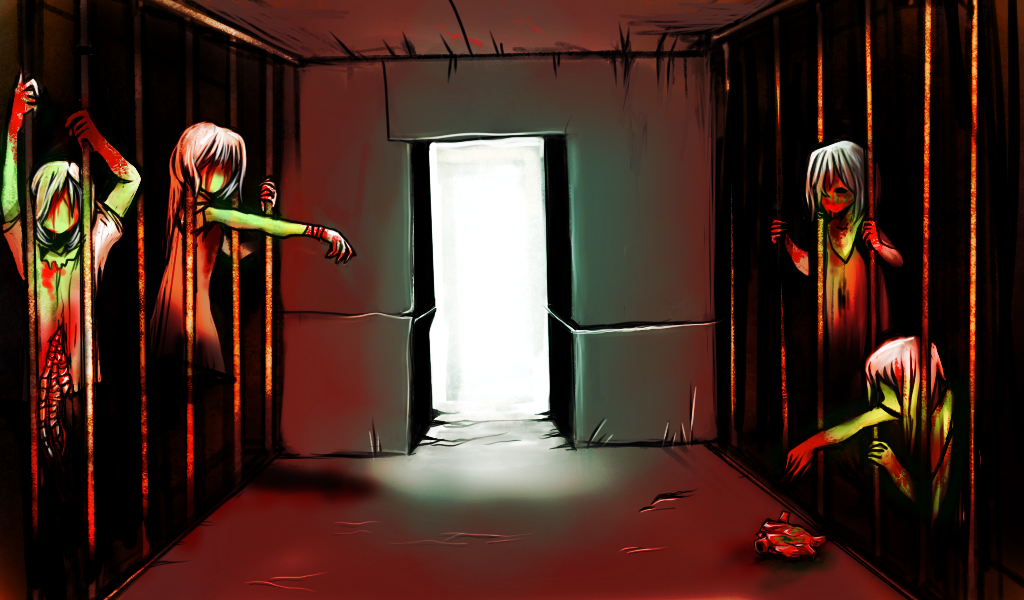 It’s a location for a in-game Halloween event, featuring zombies! 😉

Work on SOTW continues, I received from the artist some tilesets, not everything I need but a good amount so that I was able to begin coding the first maps of Act3. Here you see the pirate town of Shacklesplit: 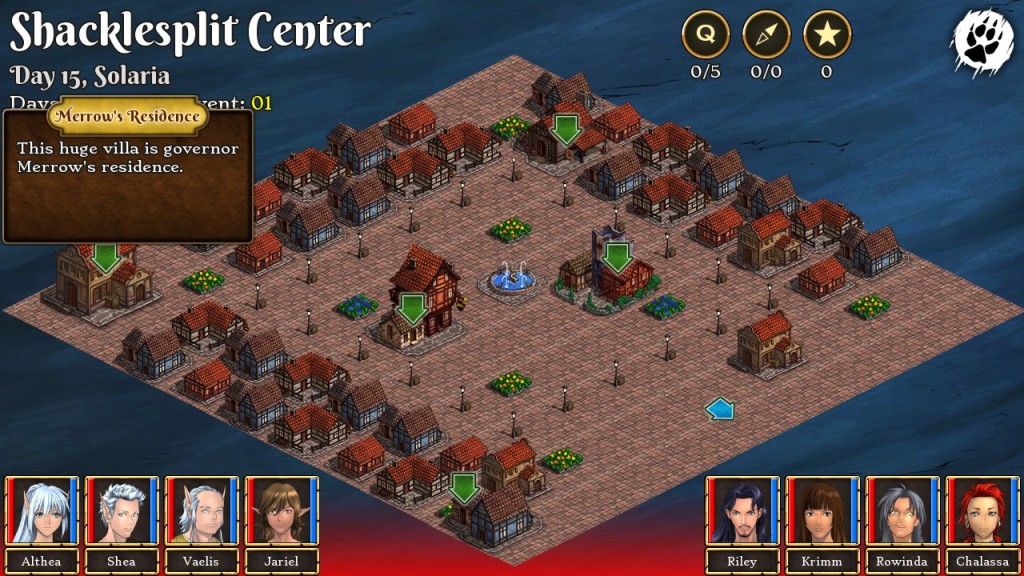 I have also made a tentative calendar for next beta release date:

Of course, take it with a grain of salt since because of Murphy’s Law for sure something will happen to delay the whole process 😉

One last thing, if you have Steam, you might have noticed that they pushed a big update this week, changing completely how it works. Please take time to write positive reviews on my games (if you liked them of course) since with this new system they seem to be more important. You can find all my games with this link: http://store.steampowered.com/search/?publisher=Winter%20Wolves