First of all, a small announcement: like all years I’m doing a Summer Sale! Here are the links:

Back to the post topic: as you know I’m working right now on Planet Stronghold 2, a sci-fi RPG sequel of my first RPG released back in 2011 (you can see a video showing some alpha gameplay above). I often asked myself if doing sequels is a good or bad thing, and this is my experience so far.

Why is a good thing

The most obvious thing is, if your first game did well and got a following, it’s worth doing it just because people who liked the first game, would probably like the second too, as long as the gameplay/story remains more or less the same.

I did this with Heileen (3 games) and Bionic Heart. For Heileen, it worked more or less well. The games are different (also because they were made over the course of several years and the last one wasn’t written by me directly) but the setting and main characters are the same.

For Bionic Heart instead, it didn’t work as well because while the setting is obviously the same (sci-fi) the general mood of the game is different. The first game had more humor and insisted more on the robotic-love fetish, while the second had more sci-fi elements and mature settings (murder, mass murder, grim/dark world, etc).

Of course it’s not a strict rule that you MUST make all games in a series using exactly the same mood/setting/characters/whatever but personally I believe it’s probably better.

Oh, and don’t make the mistake to plan a series without knowing before if your first title (basically the idea, a sort of equivalent of the “pilot” episode of tv series) will be liked by enough people. I did this back in 2010 with Vera Blanc:  I started working on the second episode even before the first was out, and the first sold terribly but I was already halfway through the second that I just had to finish it even if as you can imagine my motivations were zero…

Why is a bad thing

Apart the case above (doing a sequel without knowing how the first title does) there are also other problems. First of all, if you have a game with romances, or tough choices, what happens? do you let player choose at the beginning of the new game who they romanced and what choices they made? if you allow this, you already know that writing the story is going to be a pain. Both in Heileen and Bionic Heart I just picked a “canon ending” and no romance would continue. I was smart.

For Planet Stronghold 2 and Loren 2 instead the plan is to let the player decide the starting romance/events. For example in PS2 you can choose if you sided with Rebels or The Empire, and the story will be different based on this choice (not completely different but many scenes will change).

So this already increases production costs and potential headaches by a LOT!

But it’s not just that. There’s also players’ expectations. For PS2, I am confident enough I can do a good job since the first game is really old, done in times where my English was much worse than it is now (I will use an editor of course) and I didn’t know well what my players wanted. But in any case, when people play a game and they like it, they build a sort of fondess to its memory. You forget about all the problems a game had and you only remember the best things. I know this happened to me with the old games I played when was younger. Then recently I tried to replay some of those games (back to C64 and Amiga times) and… they were unplayable! I wouldn’t even bother playing them for more than 5 minutes now! Still, I remember about those times with great pleasure.

All this rambling to say that probably for Loren 2, no matter if I’ll do a good job with it (I don’t know yet, but I’ll try my best as always) it’s completely sure that a big amount of people who played the original won’t like it, saying various things like “it’s not bad, but the original…” or “I liked the first one better…” and so on. This is basically inevitable. It’s a no-win situation 😛

Even if in certain cases doing sequels is a good thing, personally I’m almost sure that I’ll never make a sequel to a game anymore. Especially reusing same characters, and especially RPGs.

Doing other games in the same world/setting/lore? Sure, why not! That’s what I already did with my various fantasy games set in Aravorn. Doing cameos is also fun. But full sequels to existing games… no, because the cons greatly outweight the pros. 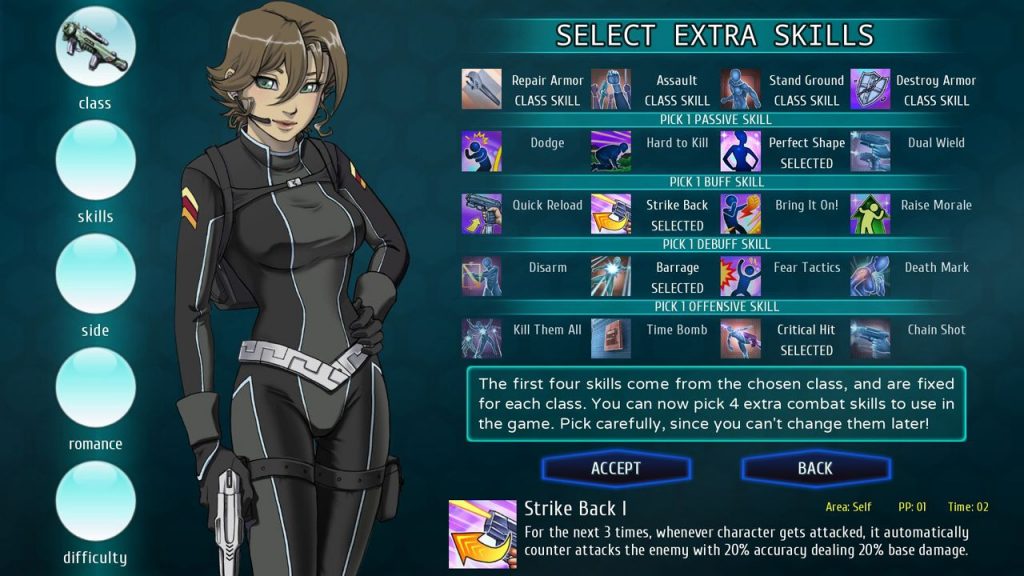 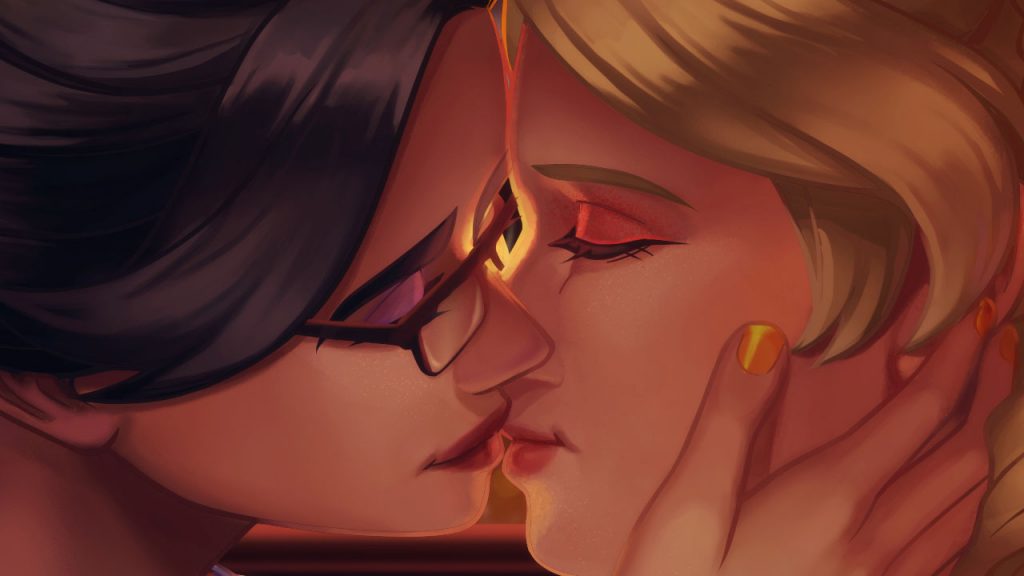