I know many people after last week post are eagerly awaiting Bionic Heart 2 release. I asked Aleema to take care of it, since I was really burned out from weeks of continuous testing. I’m sure she’ll do a good job and I think the game should be out before the end of month!

Meanwhile take a look at the screenshot below: 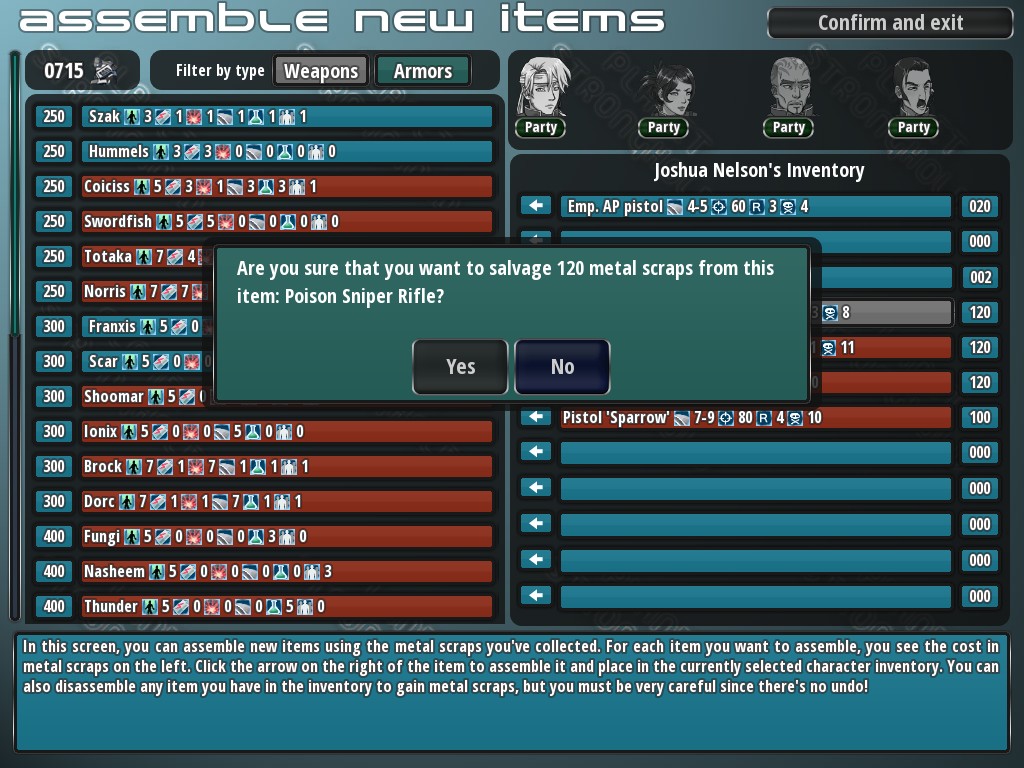 It’s from the deluxe version of Planet Stronghold which is currently in beta testing, you can download it here: http://www.macgames.biz/games/PlanetStronghold-1.5.2-all.zip

What is this deluxe version? I needed a break from the testing, so I thought to update this old game with the latest Ren’Py version (which should improve the speed by a lot).

Since I was there I also decided to do a real update, consisting of: 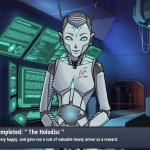 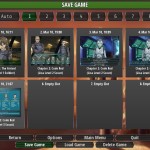 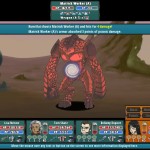 The update is free for anyone who bought the “Official Strategy Guide” for the game. If you have bought only the base game you can get the strategy guide here: http://www.winterwolves.com/buy.php?prod=17030044

That’s everything for this week. Work on the other games continues, and I hope to have new interesting updates next Friday!