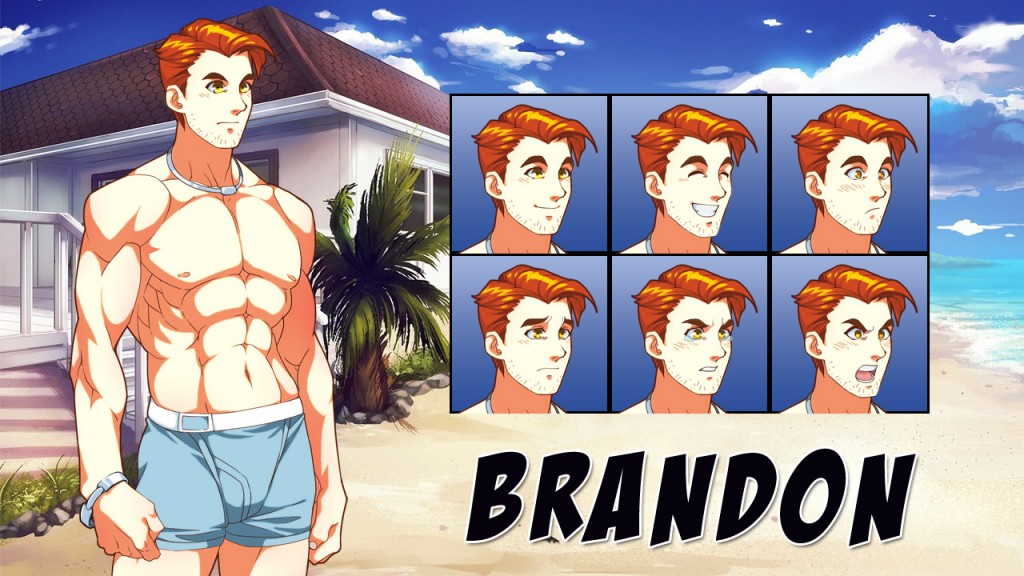 As promised last week, now it’s the turn of Brandon. And he’s not hiding anything either! (well technically he is, but let’s keep this blog “clean” :D)

The older half of fraternal twins (Kaitlyn is his younger sister), Brandon is a recent graduate with a degree in criminology who’s just now starting to take the first steps beyond university.

Given his physique, most people assumed he played football while in college, but Brandon would explain that lifting weights actually helped him graduate.  His friends would teasingly say that he must be a straight A student then.

Long term, he’d like to attend law school, but that takes some serious money, and Brandon was feeling a little burned out with school anyways.  So, he managed to line up a job, but it won’t start for another three months.

As a result, Brandon is currently living at home and hopes to find enough work in the summer so he can afford a place of his own.

However, all is not as good as it seems.  Though everything seems to be going well in his personal life, Brandon has started to notice odd things happening around him.  Whether it was the young lady who didn’t cast the shadow…or the elderly man whose eyes gleamed in the dark.

Brandon isn’t sure whether he is seeing things, or he might be the victim of an elaborate prank.  Either way, he can’t let it dissuade him from fulfilling his short term goals…

C14 Dating “private testing” continues, I just talked with the writer/coder and they are aiming to finish the 1st March! So it means that shortly after the public beta in my forums will begin. As always check twitter/forums to know about any news.

In the last two weeks I also started scripting myself Never Forget Me, the sequel to my popular game Always Remember Me (my very first otome and dating sim game!). I’ll talk about it in detail in a future blog post, for now here’s an… interesting screenshot! 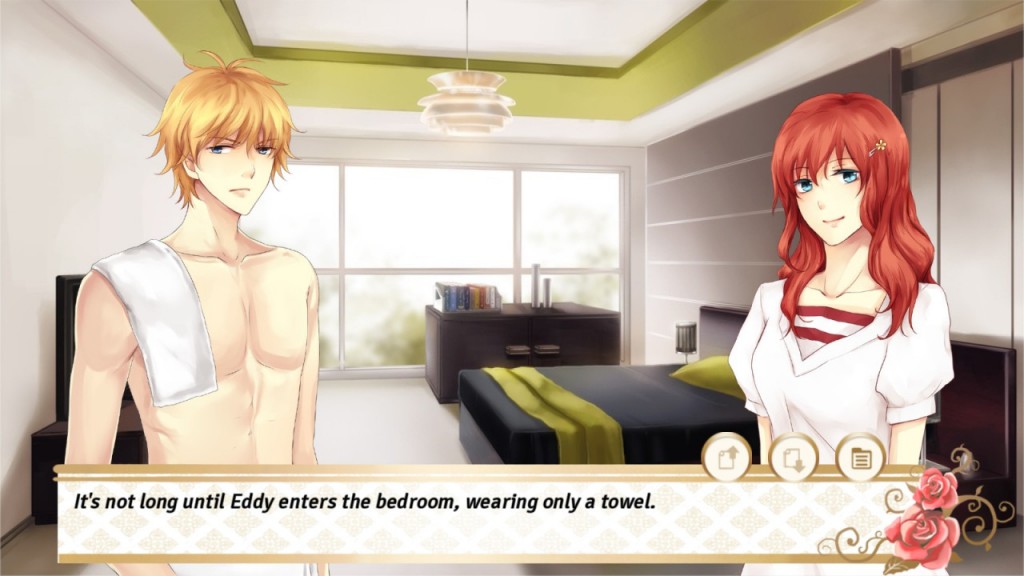 Everything is going well, but I’m taking the opportunity to make a list of art missing as I script it, so even if I finish the scripting, I’ll still need to wait for the artist to do the new art. I expect the game could be out around this Summer, of course depending how the other things go.

I’ve been thinking a lot about future games (I mean, after I finish all the ones in progress now) but I’ll talk more in detail in a future blog post 🙂