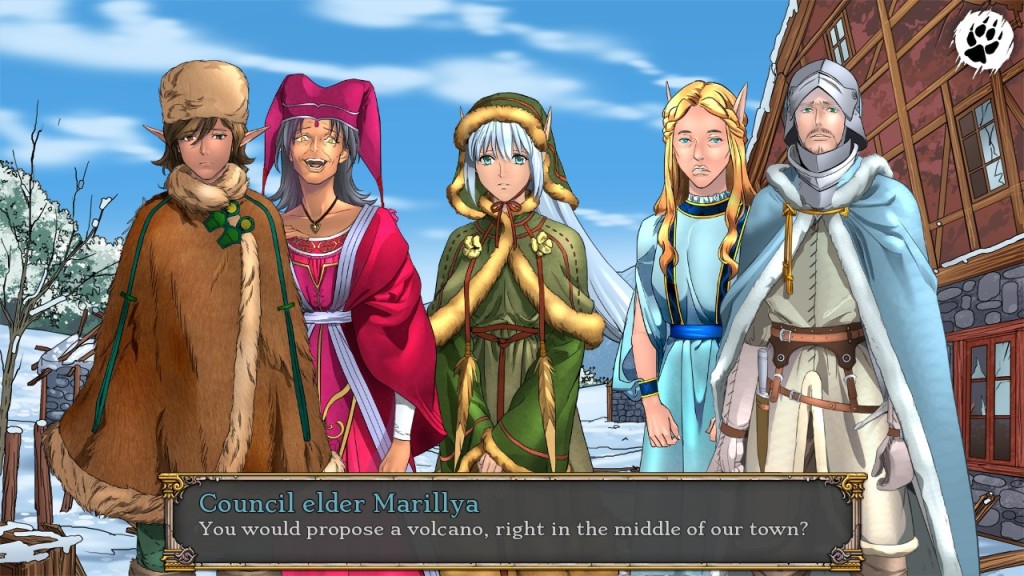 Well, if nothing else, SOTW brought some new awesome characters like Rowinda in Aravorn’s world!

At the time of writing this, will be exactly one week after SOTW Steam release. How it went? ahem, let’s say it didn’t meet my expectations… 😀

Don’t get me wrong: a lot of people liked the game. But it didn’t do as well as I hoped. In short, game sold, rather well to be honest, but compared to the amount of work I’ve personally put on it, I wouldn’t do it again. Now I’ll get into the details and try to find possible causes of this:

In conclusion: I am NOT saying that SOTW was a failure, or is a bad game, or anything. I still think is a great game, sold well and without doubts the best RPG I’ve made so far. However, as you know, when running a business you need to consider the time/resources spent vs money earned. You remember when I said that the game sold more than Loren the first month? Now 3 months have passed and comparing the first 3 months of Loren, SOTW sold less (not by much, but less).

And if I take into consideration Steam? Loren outsold SOTW by ten times or more! 🙁 this might not be about the game itself though, since even other very good games like Roommates didn’t do particularly well after they “opened the floodgates” and several new games are launched daily (Loren could stay in homepage for a whole week, SOTW for less than 8h). It seems you need to put a lot of fanservice to do well with manga games on Valve’s platform (this is a topic for another long post though).

And the problem is that this game budget was twice Loren’s, and the amount of time I’ve spent on it is longer by at least 50%… you do the math 🙂

So what happens now?

Well, I actually had FUN making SOTW. Not always (especially when fixing crazy bugs), but I had fun. However it doesn’t matter much really. If from now I was making always games like SOTW (taking me 10 months of hard work every time), I wouldn’t go out of business, but I would be in serious financial trouble in just 2-3 years… and probably I would be totally burned out (I still am, have problems coding for long hours now).

So I am sorry for those who loved SOTW, but I can say that for sure the upcoming RPGs will be:

Sadly my most precious resource now is my own time. To make an example, if I want to make a game more polished, is better to add 10 new CGs, even if artist takes 2 months to  draw them, than adding feature XYZ using 2 months of my time. Also because, when I do stuff myself, for obvious reasons I can’t multitask and follow other projects as I should.

Anyway, with everything I’ve said, I’m quite optimistic for SOTW DLC, because it’s like Loren: it focuses on story/romance, has a lot of character romantic interactions, a few battles, a lot of lore and “tough choices” and plot twists 🙂 Hopefully will be out after the Summer!

55 thoughts on “A SOTW postmortem”