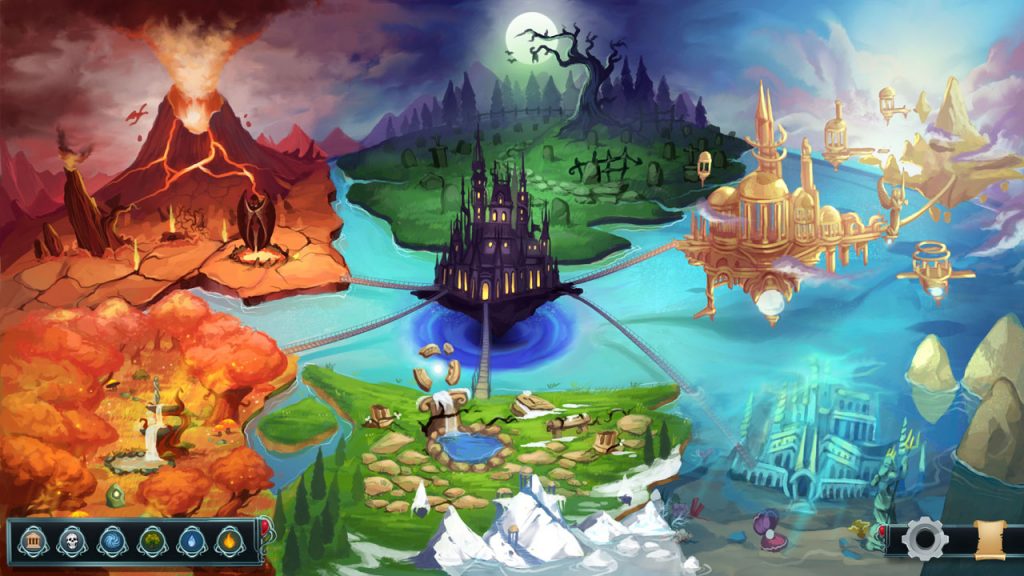 In the image above, you see the beautiful new map for Undead Lily! As you probably know if you read my forums or follow me on twitter, we decided to change Undead Lily’s gameplay.

It was supposed to be a card game too, like PSCD. However, we made several considerations that convinced us to make it a RPG:

You might wonder: what’s the plan now? It’s rather simple in reality:

So far the reactions to the idea have been super positive in forums and social media, and I think the game because of the unique setting + the RPG system has a lot of potential.

This of course doesn’t mean that I have given up making more card games! Not at all. But probably I will do more gameplay-focused games using that system, since I also don’t think the mix with story+card game works very well. For sure, not long story or cutscenes.