Next week you have a meeting with Nicole 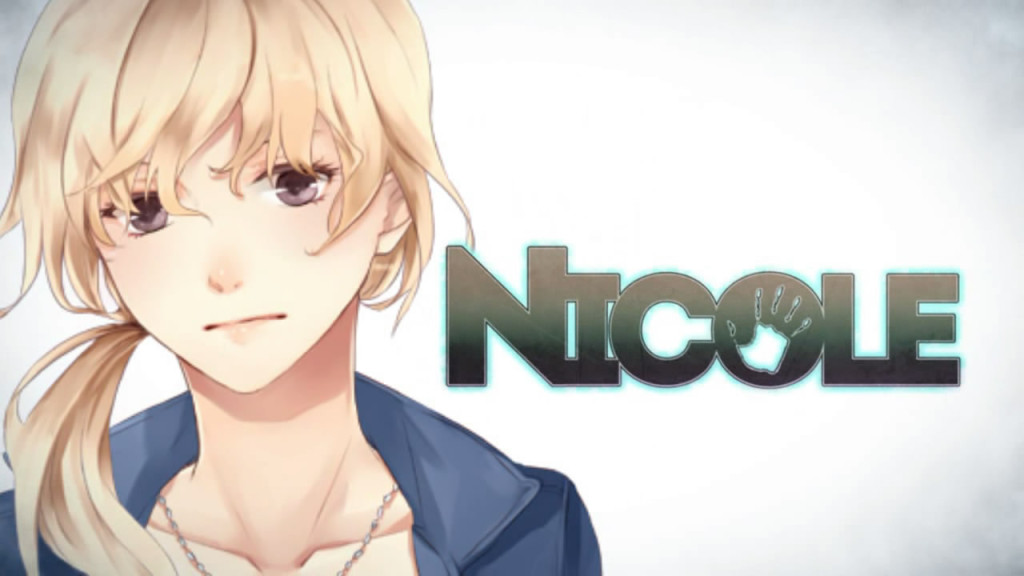 A screenshot taken from the game trailer. Apologize for the blurriness 😉

Yes you heard it well, next week (weekend probably) you have a meeting with a certain Nicole! Those are bold words, I know, but if I check the project status:

Of course in case wasn’t clear, I’m still talking about the beta testing version, but in this case should be very close to the final product (probably only some minor tweaking on stats/money/relationship and difficulty levels).

The goal is to have the game on sale for Halloween. Even if seems far away, I know from past experiences that it’s going to be very hard to release it officially before that date, but we’ll try! 😉

At least once this game is out I won’t say anymore every year “damn I wish I had a game good of Halloween!”. And when Undead Lily is out, I’ll have two! Speaking of which, below you see some nice (and not so nice, like the Harpy) card creatures:

From left to right: the Nymph, the Harpy and the Mermaid

Of course there’ll be a variety of genders from the classic mythology, those are only the ones which were done first 🙂

That’s all for now, going back to work on Nicole, I have a new deadline to meet!