Winter is over! A Roommates postmortem 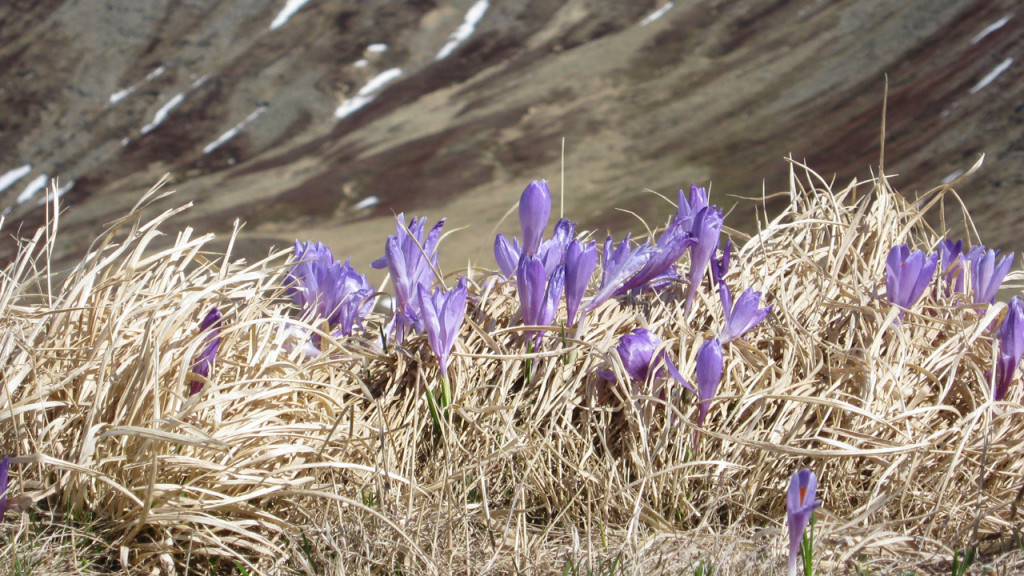 Today the 21st March, is the first day of Spring!

I have to say that this was a very mild Winter, so I didn’t had to shovel snow for hours, nor had problems to drive in icy raods, and so on. Overall under this aspect was a very good Winter! Lots of things happened, first game on Steam and Roommates release. Speaking of it…

As you know if you follow me regularly, earlier this month I released the comedy dating sim Roommates. 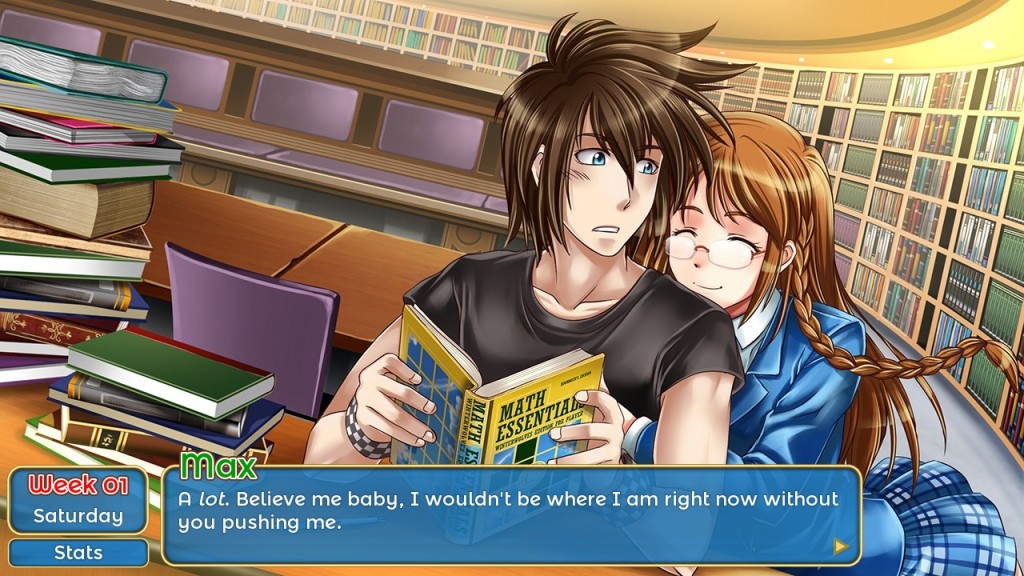 Like Max in the image above, I can say that I wouldn’t be where I am right now without your constant support and motivation/push (some people are more or less nice regarding this, but it’s effective in all cases!).

Roommates is a special game, for several reasons:

So as you can imagine, with such an ambitious game, there were good chances that something could go wrong! Luckily, everything went rather smoothly: I’m proud to say that even after only a month, it’s clearly going to be my most popular dating sim ever!

I’m particularly happy because I also found a good and reliable writer, Michael Van Horn, who is now working on Loren’s next games. He was supposed to write Undead Lily next, but Loren has higher priority. Maybe he can still work on it after the second chapter of Loren’s saga is out though 😉

In summary: I wish all the next games’ releases would go as smoothly as Roommates! I have doubts that this will happen though 😀

I have also good news about this game: finally finished designing/coding/testing ALL the skills of Seasons Of The Wolf!

Which means that now I can go back adding all the content for the Winter Season (the first act of the game). I am still aiming at finishing that in time for my birthday (11th April) but of course I’m talking only about the beta/preorder version.

The final / full game is more likely to be out in August/Semptember, depending how testing goes (also still have a few images and music to finish).

I have also got some new ideas on how to implement items while playing Diablo 3 on the PS3, so I need to implement that new system too. More info coming in next weeks!

This entry was posted in dating sims, postmortem, roleplay games, roommates, Seasons Of The Wolf. Bookmark the permalink.

3 Responses to Winter is over! A Roommates postmortem