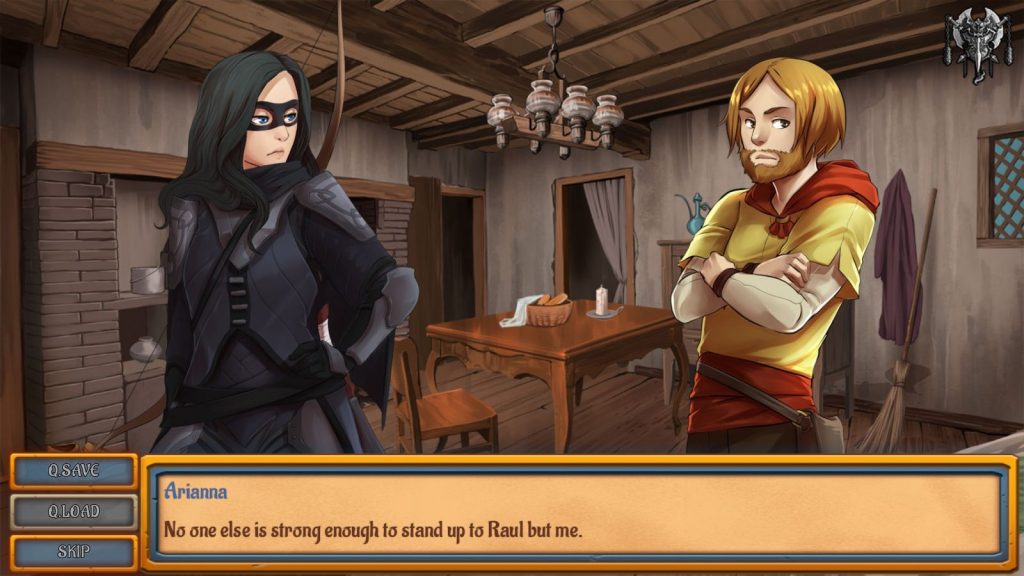 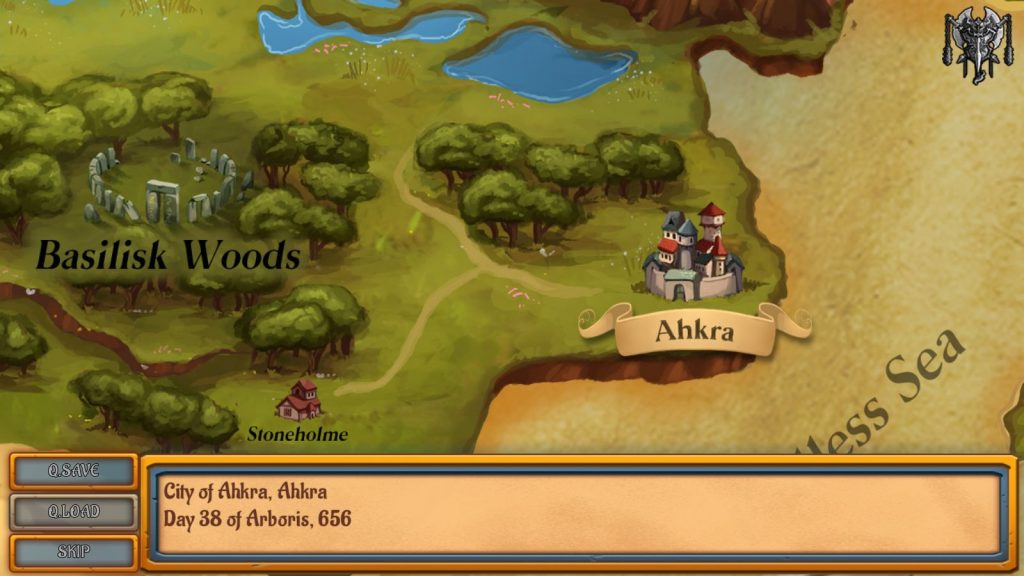 7 Responses to A roleplaying Summer!