A typical day of my indie life 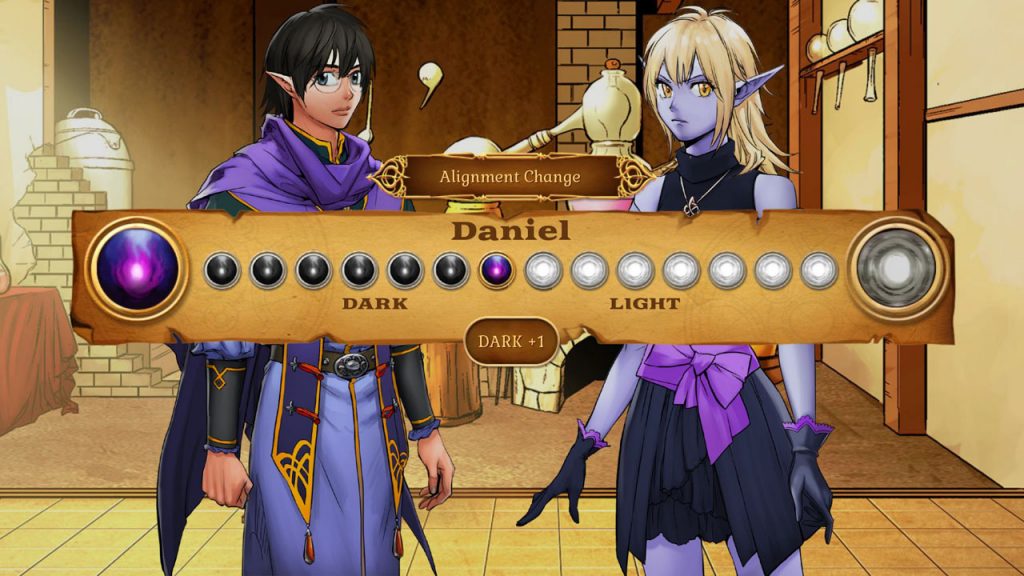 First of all PSA: Amber’s beta demo should be finished very soon. Not sure if today or in the weekend, but look at my twitter/forums for an announcement 🙂 As always, it turned out to be a much much bigger/complex game than I thought!

And now, I’ll talk about a typical day in my indie life!

Some people, even fellow devs, wondered what a day of my indie life looks like. Knowing how many projects I do at same time, people are probably curious about how I do it.

Spoiler: to be honest, I don’t know how I do it either!!! 😛 Many days I do things in different order of course, and some days I take a half-day break or even a full day off if I’m particularly tired (like after a big game release or something). Anyways, here’s what a typical day looks like:

7.30-8.00 – it’s when I usually wake up. The first thing I do in the morning is turn on the computer and check the emails. Unless there’s an urgent email, I just read them but don’t reply and instead go downstairs to have breakfast.

8.30 – 12.00 – During the morning it’s where I do most of my work. I am really much more productive in the morning! I usually reply to all the emails first, and then depends on what is the current situation. If I’m working on a game, like doing some coding job or beta testing, then coding/fixing bugs takes the precedence over anything else.
If I’m not currently coding a game instead, I could be writing a storyboard for a new game or doing some game design (ie. new RPG ruleset, gameplay ideas, etc).
In summary I keep all the  coding or creative tasks for the morning, because it’s the moment of the day where I’m more productive and also more “fresh” (not sleepy or tired).

12.30 – 14.30 – After lunch, I usually take a break. Some days I could do trips outside (when weather is good). Even when the weather is not particularly good, as long as it’s not raining, I take 20-30minutes of walk outside in my garden (luckily big enough so that I don’t seem a fool going around in a small circle! :D).

14.30 – 18.00 – This is my “afternoon working time”. Here I usually try to do tasks that I still need to do, but that doesn’t require particular attention/concentration. Of course, as I said in the beginning, I also did coding in that period many times. During SOTW beta I was coding almost every day even during these hours. But it’s not something I’d like to do again! 🙂
So usually I do stuff like: answering emails of artists, musicians or writers asking for feedback or suggesting examples/stuff to work on next. For musics I browse youtube videos as references. For art, I google images around (many artists aren’t native English speaker, so a photo/image reference works better than trying to describe the situation!). For writers, I sometimes send them random ideas/feedback on what they showed me.
This is also when I usually read stuff. There are some periods where I get even 20-25,000 words to read in a day (having so many projects at same time…). And as you can imagine takes some time for me to read them all! After reading them I send my feedback (usually positive) to the writers or in some cases I ask for some changes. Same thing for art and music, though at least those take much less time! For art, it’s obvious if a sketch is not good, and for music I listen to the track in a loop several times before giving the feedback to the artist.
Other tasks involve: updating my website, preparing banners for Steam, fixing some small art mistakes (like a wrongly colored outfit or something that’s easier to fix myself than ask the artist), and of course scripting the games, which takes some time even if luckily it’s not a complex task.
During those hours, when I’m particularly tired, I also play games and watch movies/tv series. I know it sounds like an excuse but that’s still “work”!
I took many ideas for my games from those activities. For RPGs, I took inspiration by playing other titles. SOTW isomap was made after playing some Spiderweb RPGs. Loren and Planet Stronghold were clearly inspired by Bioware’s Dragon Age and Mass Effect series. Amber’s crafting is based both on Atelier series and Guild Wars 2. And so on 🙂
Even tv series give me a lot of ideas for the stories of my games. Like some years ago “ah interesting so this character was her boyfriend, but now he lost his memory?” bam, Always Remember Me plot started forming in my mind!

19.00 – 22.00 – After dinner, I might still do some activities if it’s a particularly intense period. Still, no coding (unless it’s really an emergency, like a new Steam release with a crashing bug!). I was doing coding in the past, but at these late hours, I found I was having a very hard time to sleep afterwards. So I would end waking up the next day very tired and less productive in the morning. Because of this I stopped doing very “brain-intensive” tasks at those hours. I could say that 21 PM it’s when I stop completely working, but it’s a lie since sometimes because of timezones, I get emails at 22-23 PM from my collaborators and usually I can’t resist replying to them if they have any questions 🙂

As you can see, in practice I could say I work 12hours every day. Oh yes I forgot: this is Monday to … Sunday 🙂 I work every day like this. There are no weekends or holidays for me. Even if as I said, sometimes I take a day or two off to recharge batteries, because overworking yourself it’s never a good idea! But my friends doing regular jobs think I’m crazy for not taking even a single week of holidays. Who knows maybe in a distant future I will, but for now… that’s it.

You could say that in the afternoon besides doing some “monkey tasks”, I also gather ideas, inspiration for new games. And in the morning I put to practice all those ideas/rules/designs, working hard to keep releasing at least 2 games every year, which is quite an achievement for today’s standards 🙂

I hope someone will find this post interesting. Of course it’s just how I do it, but there isn’t “a single way to do it properly”. However I think having a sort of fixed schedule really helps to stay productive in the long run and taking regular breaks helps to not get burned out too fast.

This entry was posted in development tricks, general, indie life. Bookmark the permalink.

10 Responses to A typical day of my indie life