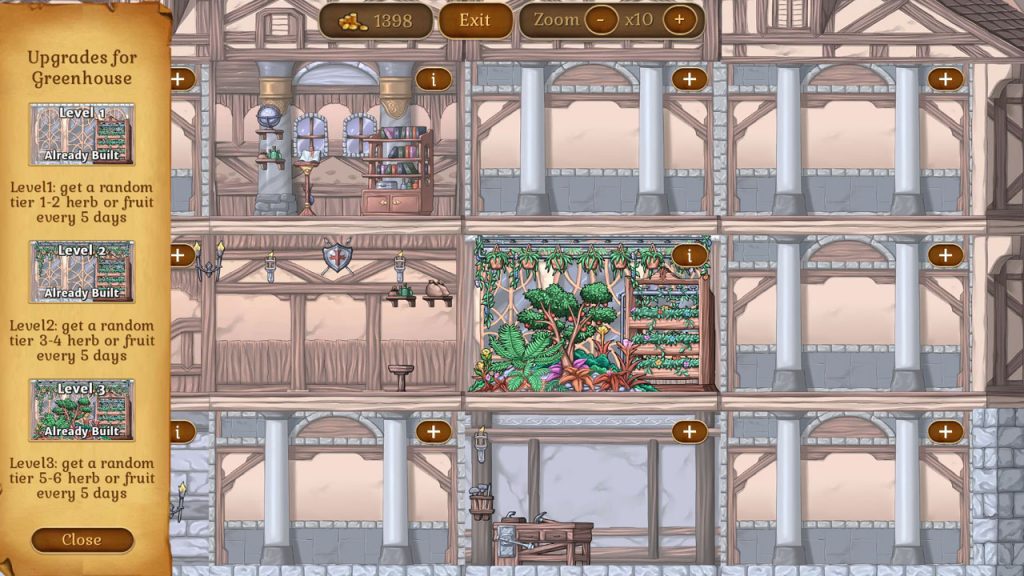 5 thoughts on “Amber beta and rest of the year plans”