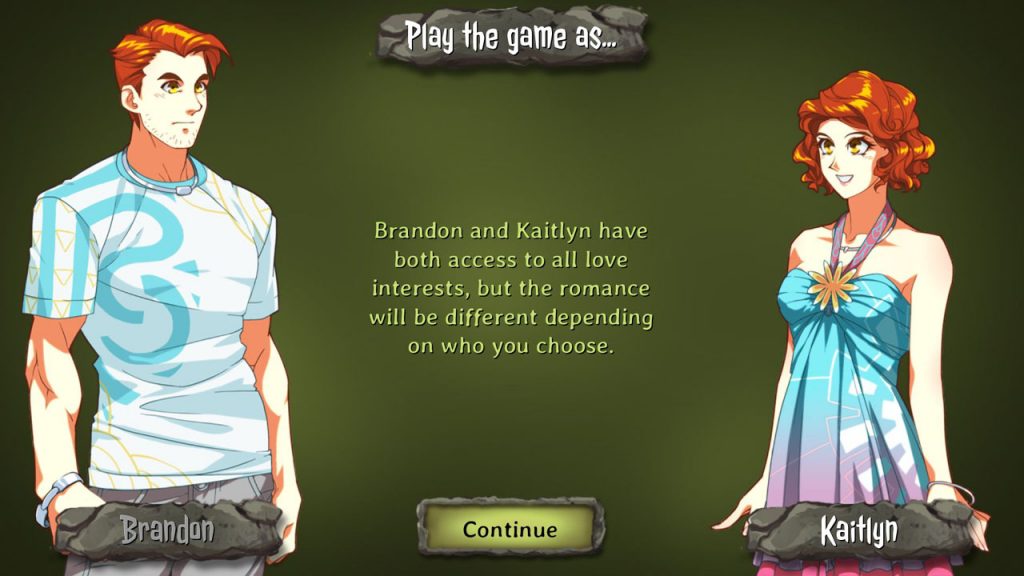 In the image above, the usual “character selection screen” from Love Bites! Yes I’m starting to work on this game now, coding the various gameplay parts. First of all, yes there will be a scheduler but there won’t be any stat raising!

See, I listen to what you tell me 😉 I’m not against stat raising games of course, but they need to be very integrated with the story or the gameplay mechanics. Skill checks to pass, and that change the events of the story for example. I agree that if all the stats have to do is just make the gameplay a grind to reach the required value, it’s better to not have stats at all! And that’s why I decided to not have them in Love Bites to unlock the endings.

However, there will still be a scheduler and a few variabls, which together with the in-story choices, will unlock some endings or variants. The current plan is: 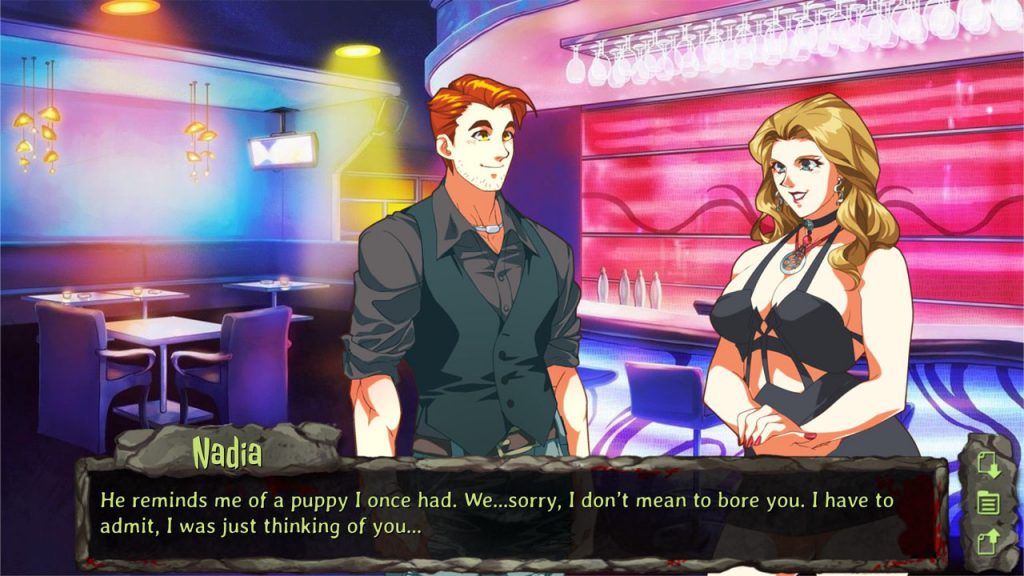 Love Bites beta should begin this Summer or early September, though not sure yet when exactly. 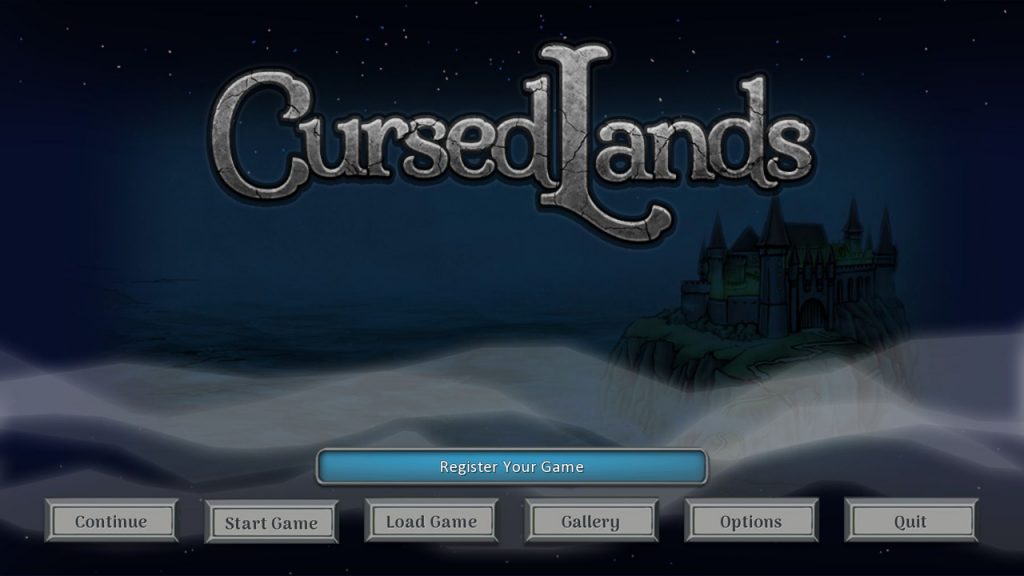 Good news: the script of Cursed Lands (in the screenshot above, the game main menu) it’s at very good point, and should be completed this year. Of course this doesn’t mean that the GAME will be out this year! 😉

This game, without any spoilers, consists in 3 phases: the intro, where the player is “hired” for an important mission regarding N’Mar. A central phase where player must explore the world and recruit new party members to help with the main goal. A third phase where the “final battles” is played and everything it’s resolved. 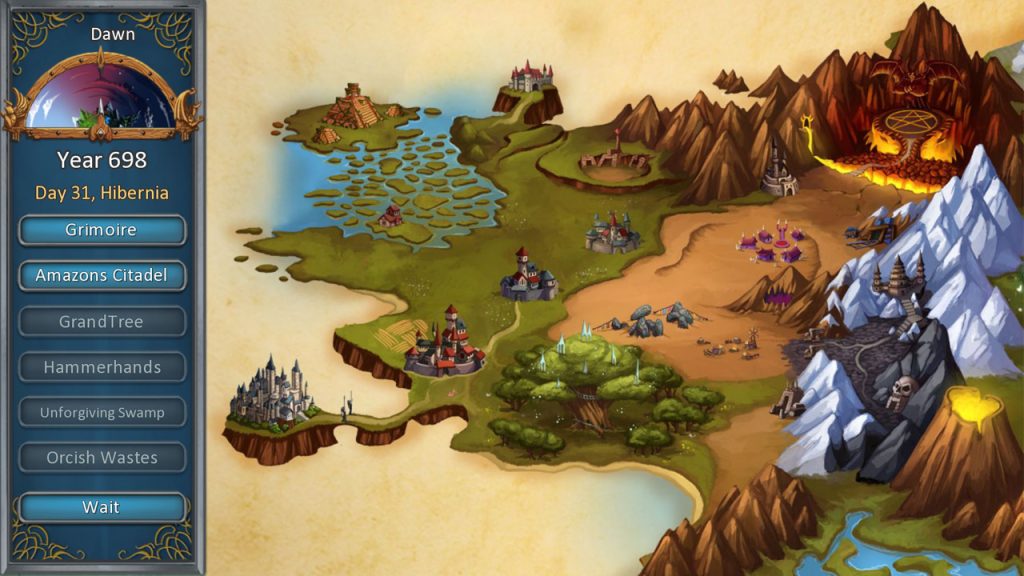 In the image above you see a prototype of the central phase, where players will spend most of the time. Yes it’s similar to Amber’s, but the similarities ends with the left GUI 🙂

What about the gameplay? For now I can tell you a few things about the RPG/combat:

As you can see, this is definitely NOT a small game by any means even for the complexity of gameplay. The script should be finished towards end of this year, so I might even be able to release this game next year. I know this is a game I started only recently, but as I’ve said many times, I cannot control how slow/fast writers work, so it can happen that games started not long ago are finished sooner than games in the works since years.

Well, at least means a new RPG will be out relatively “soon”, right? 🙂