A long time ago (wow, 4 years have passed already!) I made a blog post explaining a bit what I do with the money I earn, and also about the power consumers have and how everyone should try to give back in any way they can. It was called “Where your money goes“.

Now, as I wrote already in that blog, I know I’m not special. I think what I do should be “the norm”, even if sadly it isn’t. I think when you’re so lucky that you do a job you love (and I love it, even if occasionally I get very grumpy especially during beta testing! :D) you should really feel blessed and try to give back to others (animals, people, doesn’t matter, you choose).

I recently setup a Patreon page. It really helped me in the past months due to a sort of mini-crash of the indie market (things are very tough now!) also known as “the indieapocalypse”. But beside funding my living expenses and new games, I always said I was going to use that money also to do “extra stuff”. Things that maybe would have been too risky to do them myself without any support, but that I believe would be appreciated by my fans.

So I’m here to officially announce that I used a good amount of that Patreon money for… the Manga version of PSCD!!! 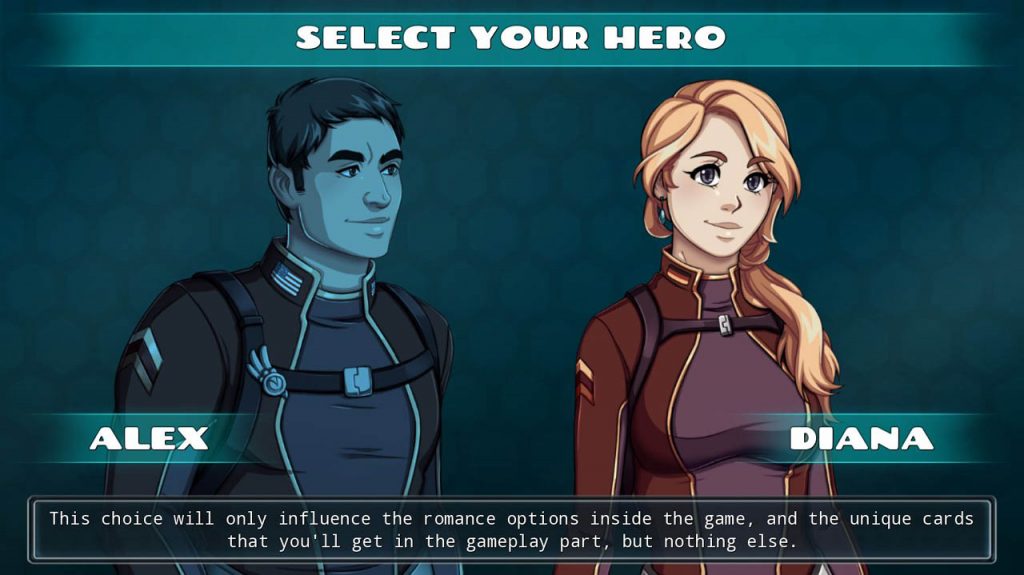 For those who don’t know it, PSCD (Planet Stronghold: Colonial Defense) is a game I released last year, and while the gameplay and story was well received, let’s say that the art style… wasn’t! Or better, most people didn’t like it (I know well that a minority liked it). 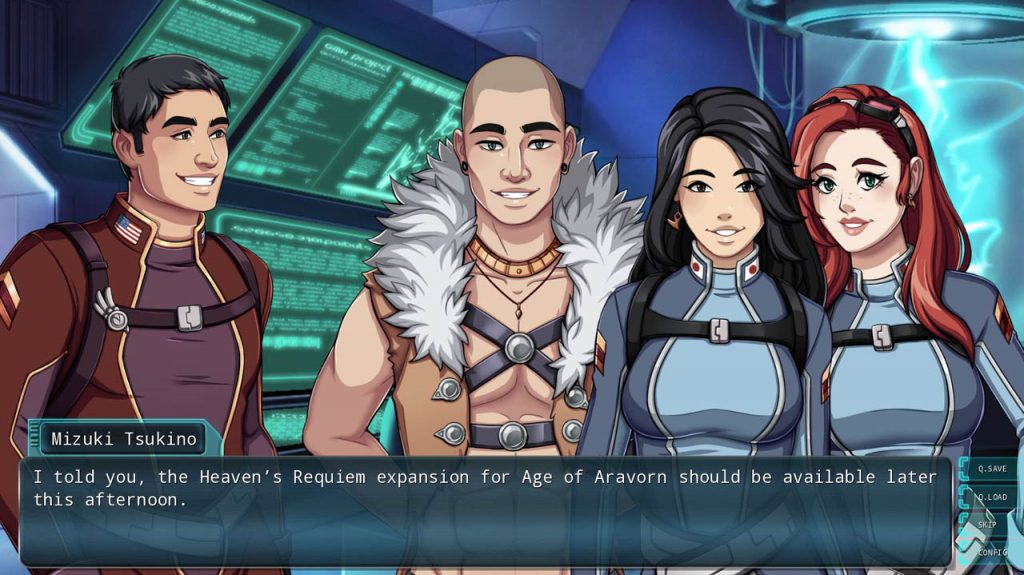 A while ago I contacted Undead Lily’s artist (who did a very good job with that game and I can’t wait to release it) and asked her to redo all the images of the game in manga style. But it’s not just that! As I mentioned in another recent blog post, the vast majority of people seem to want more… spicy stuff 🙂 And who am I to say no?

Because of this, I decided to have the romance CG redone so that the censored version would show underwears, while the uncensored version… you can imagine 😉 I’ll need to change the game rating because of this but I suspect people won’t mind (judging from the early reactions in Patreon they were rather happy about this!).

In summary the game will feature manga art for the characters and hotter romance CGs (for the manga version only obviously). The rest will remain the same. Since I did this with Patreon money I don’t want to charge anything extra (even if some people suggested this, doesn’t feel right to me). This means that once it’s ready, it will be a free update. There will be a button in the game options screen and you’ll be able to switch between the two art-styles instantly!

I don’t know yet exactly when it will be available since the last romance CGs are still being colored, but I guess in the next 2-3 months should be finished.

That’s it for now, next time I’ll publicly announce a secret yuri only game I’ve been working on in the recent months and that’s in a good status. Stay tuned!

23 Responses to Where your money goes: PSCD manga version!